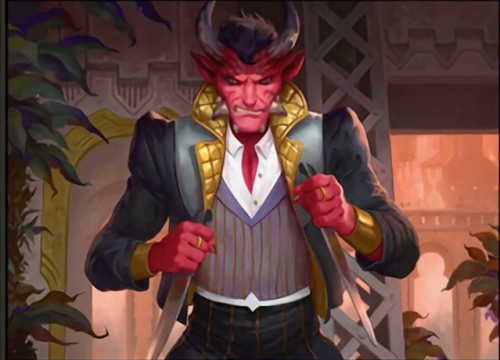 Draft formats start on turn two. If you have a one-drop on turn one, that's great, but it's usually the exception. Good two-drops are valuable and are often the first high-leverage game pieces we see. They define the early battlefield and dictate development. If you don't play a creature on turn two, you can expect to fall behind.

Playing a two-drop on two (or at worst, removing your opponent's) is oftentimes the first meaningful move you'll make. It's easier to stay ahead than get ahead, and since this is the first point of interaction with the opponent it has an oversized impact on the game. In Streets of New Capenna (SNC) the two-drops show us exactly what we should be doing.

Two-Drops in Streets of New Capenna

One of the reasons white is so strong in SNC draft is that it's the only color with a deep bank of two-drops. Raffine's Informant and Bounty Agent are excellent, but Sky Crier is also formidable. Additionally, you get Citizen's Crowbar and Illuminator Virtuoso at uncommon. These are all cards that you actively want to include in your deck. This is significantly more than we see in any other color.

While all the gold two-drops are good, most other colors rely on filler for their early creatures. Mayhem Patrol and Attended Socialite are aggressive, but not excitingly so. You have to include them because they cost two and there aren't many options. Sometimes they'll be good, but they're not nearly as consistent as the white ones.

Not all Two-Drops Are Created Equal

There's an old paradigm in Magic: the Gathering that claims every (good) creature is either a Mulldrifter or a Baneslayer Angel. This roughly means that a creature gives you value or it kills your opponent. While you won't often find five-power evasive threats or Divination on a stick for two mana, this dichotomy is a good place to start. 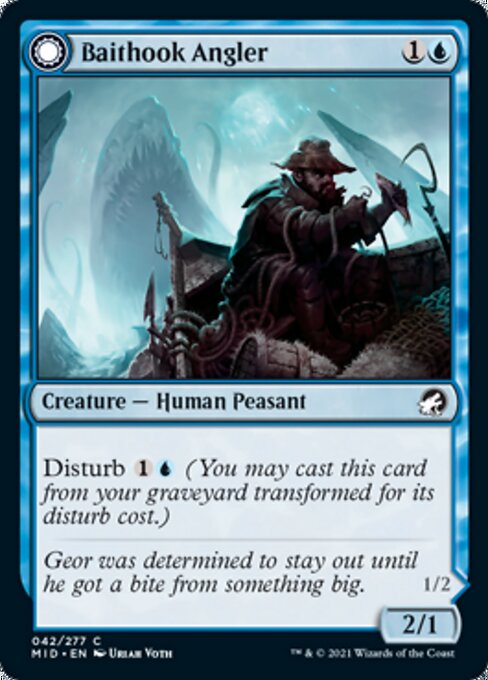 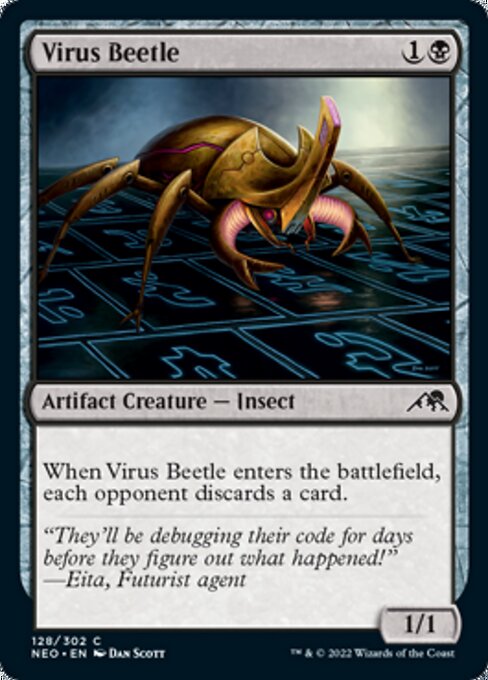 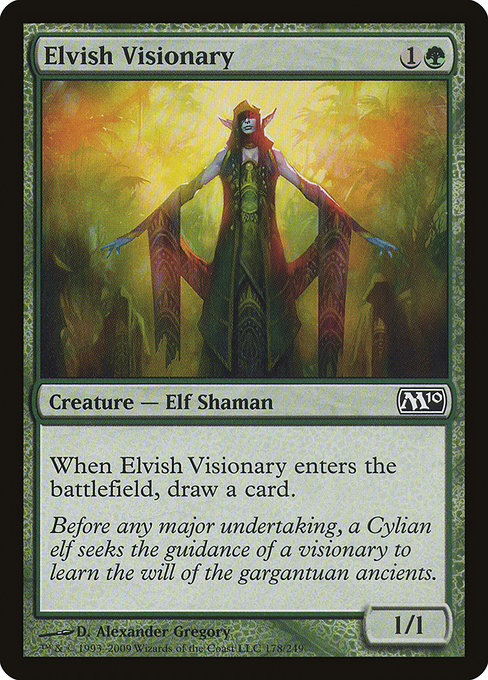 What I really want from a two-drop is quite simple. I want it to trade off and I want it to leave something behind. Preferably more than what their two-drop left them. Professor of Symbology and Hunt for Specimens did this well in Strixhaven, using the learn mechanic. In SNC, many of the aforementioned white cards fit into this group, granting a connive trigger, a counter, or the equipment half of Citizen's Crowbar.

When evaluating the quality of a two-drop through this lens, we want the value to be reliable and meaningful. But the creature itself must also find a use. Spirited Companion, from Kamigawa Neon Dynasty (NEO) draft, didn't always get to trade off. However, the card draw is above the mark for value, and being an enchantment was also worth a lot.

Comparatively, Corrupt Court Official falls short. Making your opponent cough up their worst card is nice, but the meager body rarely amounts to anything. It can be sacrificed for casualty, but it's important to trade off with early creatures in this format. The fact that a 1/1 doesn't trade well is a problem. You want more presence on the battlefield from creatures in SNC. 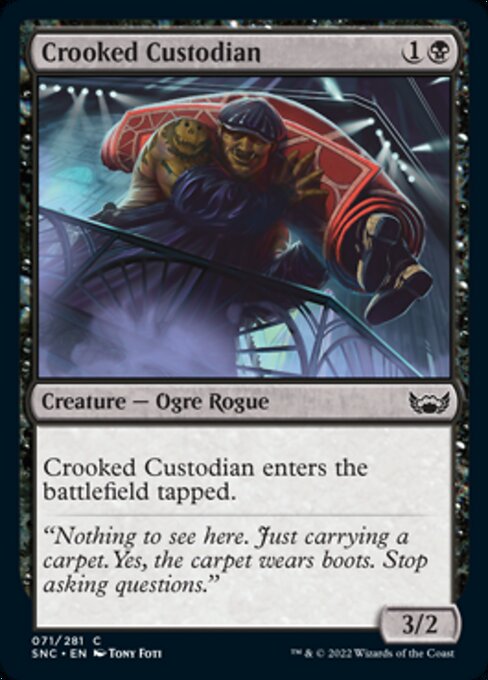 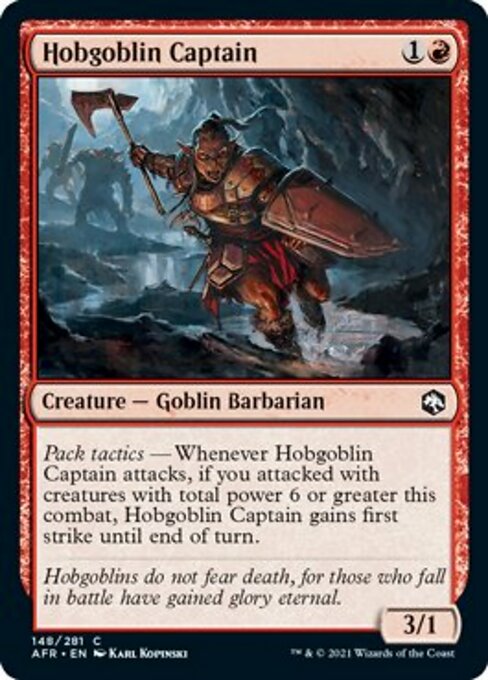 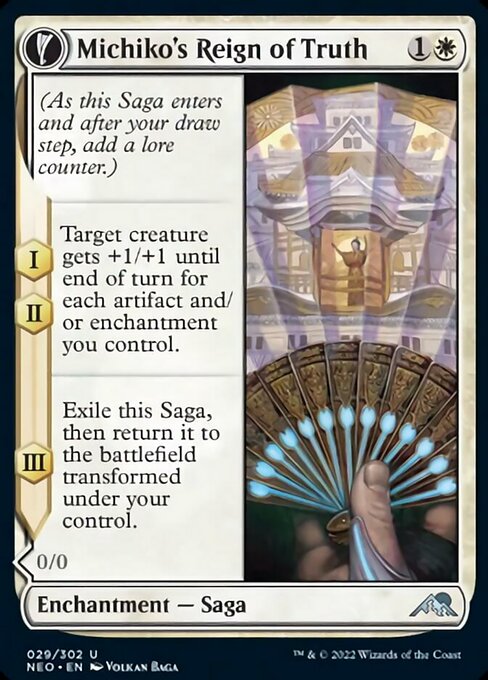 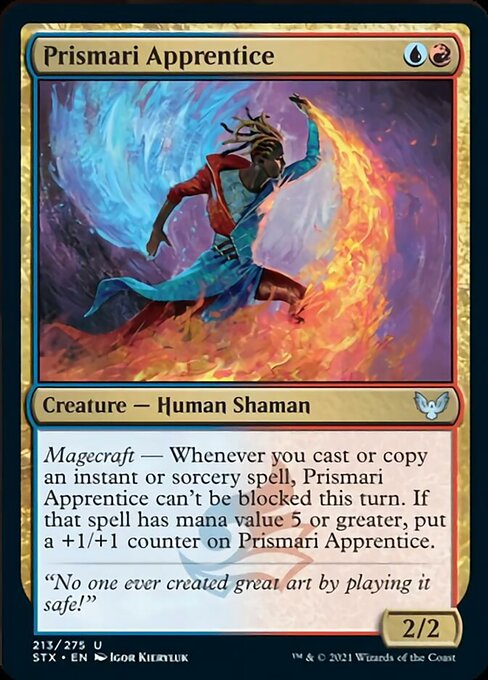 These are the creatures that immediately threaten your opponent's life total. In SNC, Civil Servant or Illuminator Virtuoso are the best examples. In the past, these have been headliners for some of the best archetypes. They are aggressive threats and will put pressure on the opponent's life total faster than they might expect. Forcing blocks creates its own type of value.

Occasionally, these cards need some help. Two-drops can be both enablers or pay-offs within the various synergies of a given set. Typically, creatures in this category are going to be pay-offs, because dealing damage is usually just that. Cards like Festival Crasher or Towashi Songshaper can threaten an opponent's life total when they're in the right archetype. Playing an early two-drop that synergizes with your next few plays can lead to very explosive starts.

Crooked Custodian and Attended Socialite are reasonable versions of this type of creature outside of white. They can clock an opponent and they trade up, but they're not especially great or reliable at either of those goals. I'm willing to play these cards because it's a crucial spot on the curve, but I'm not excited about it. 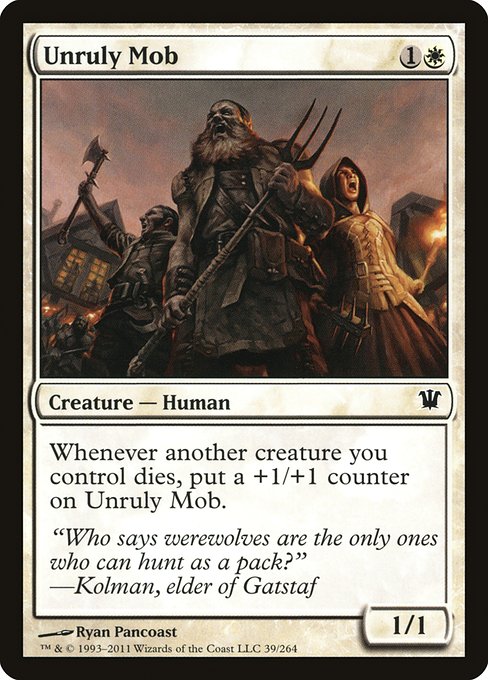 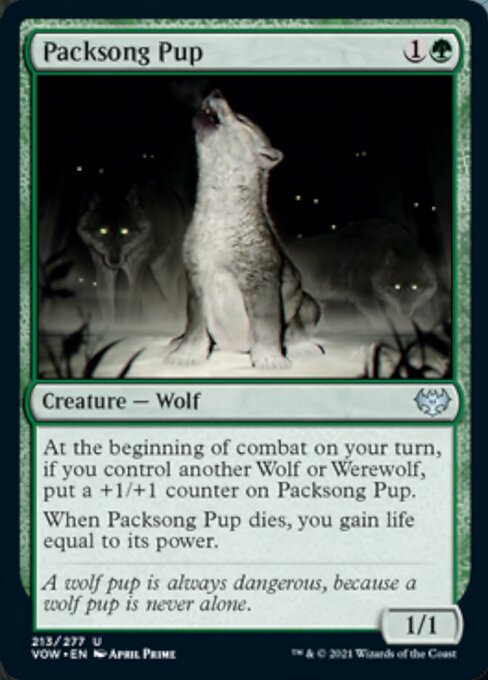 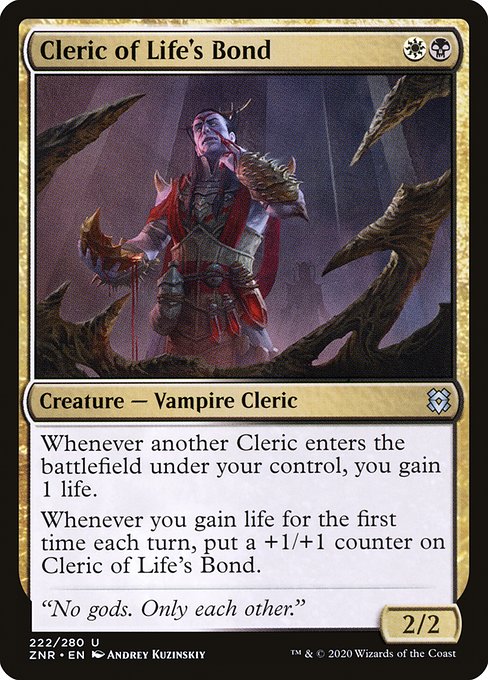 We've looked at Mulldrifters and Baneslayer Angels, but what about another possible category? I call this one Sengir Vampires, or cards that can permanently grow when triggered. In truth, all of these cards can easily fall into one of the two categories above. However, I think this group needs to be specifically pointed out. In general, we need our creatures to be good now, not "hopefully later on." However, investing two mana on something we expect to grow throughout the game can be a worthy investment. In Standard, we see this with Luminarch Aspirant.

Cards like Ajani's Pridemate and Patchwork Automaton have enormous upside when you build around them. In SNC, we get Faerie Vandal at uncommon, which is supported by the connive mechanic, as well as any other way to draw a card (as if you needed more incentive to draft Inspiring Overseer). Body Dropper is another great representation of this in SNC. Blitz and casualty both trigger the devil warrior, making it a threat. The fact that it has a built-in option to grow at instant speed makes this two-drop a real problem and a critical piece of the blitz deck.

Sometimes these cards demand an early answer, as they might grow out of reach of removal or generate too much value. It can be advantageous if your opponent has to stop developing their board in order to deal with yours.

When I evaluate a new set, I look for two-drops that fit one of these categories. If a color pair or an archetype lacks two-drops like these, it's a red flag. When you find clusters of two-drops in a color, it's always a positive sign. A critical mass of two-drops can dictate the entire tempo of a format, as it did for the Boros decks in Guilds of Ravnica or the Rakdos decks in Adventures in the Forgotten Realms. In Strixhaven they laid the groundwork for the two poles of the format. In SNC they play kingmaker.

While scouting out new sets, your eyes will be drawn to the rares, removal, and fixing. But two-drops will be a major part of every game you play. By the end of the format, you'll know them well. So take the inside track and consider what they might offer you, as you explore new sets and reexamine older ones. What's your favorite two-drop of all time in Limited? Let me know in the comments.