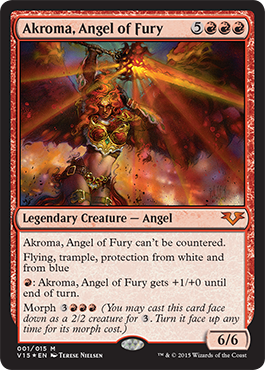 This week, we are looking at Planar Chaos, the second set in the nostalgia-heavy Time Spiral block.