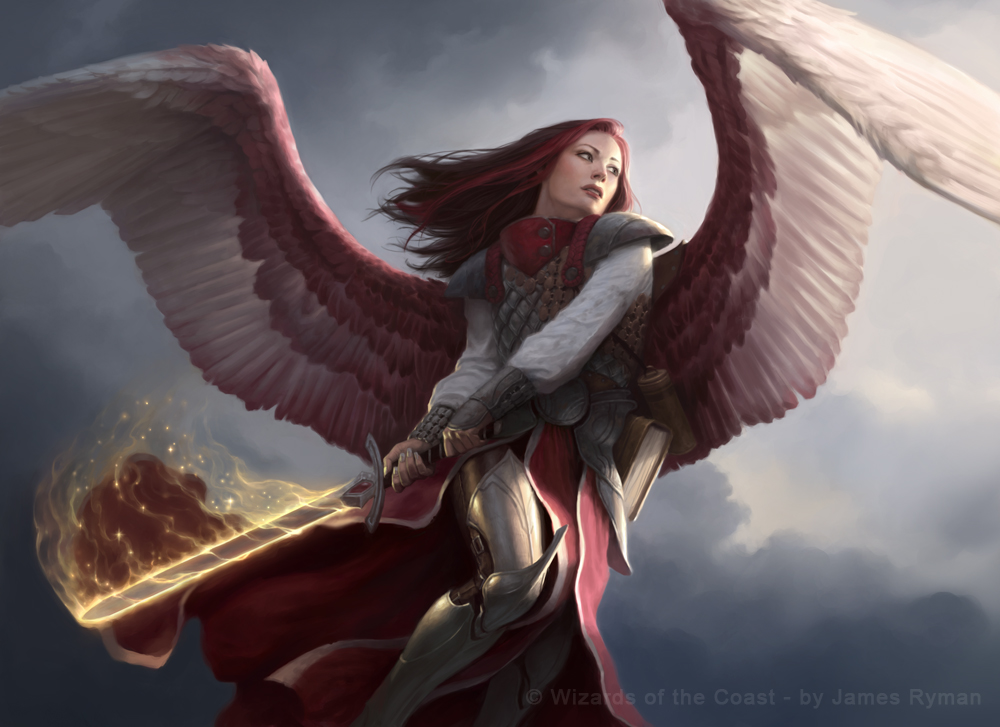 David revisits Iconic Masters, now with full knowledge of the set list. How much can we expect the major reprints to drop in price, and where will they settle?