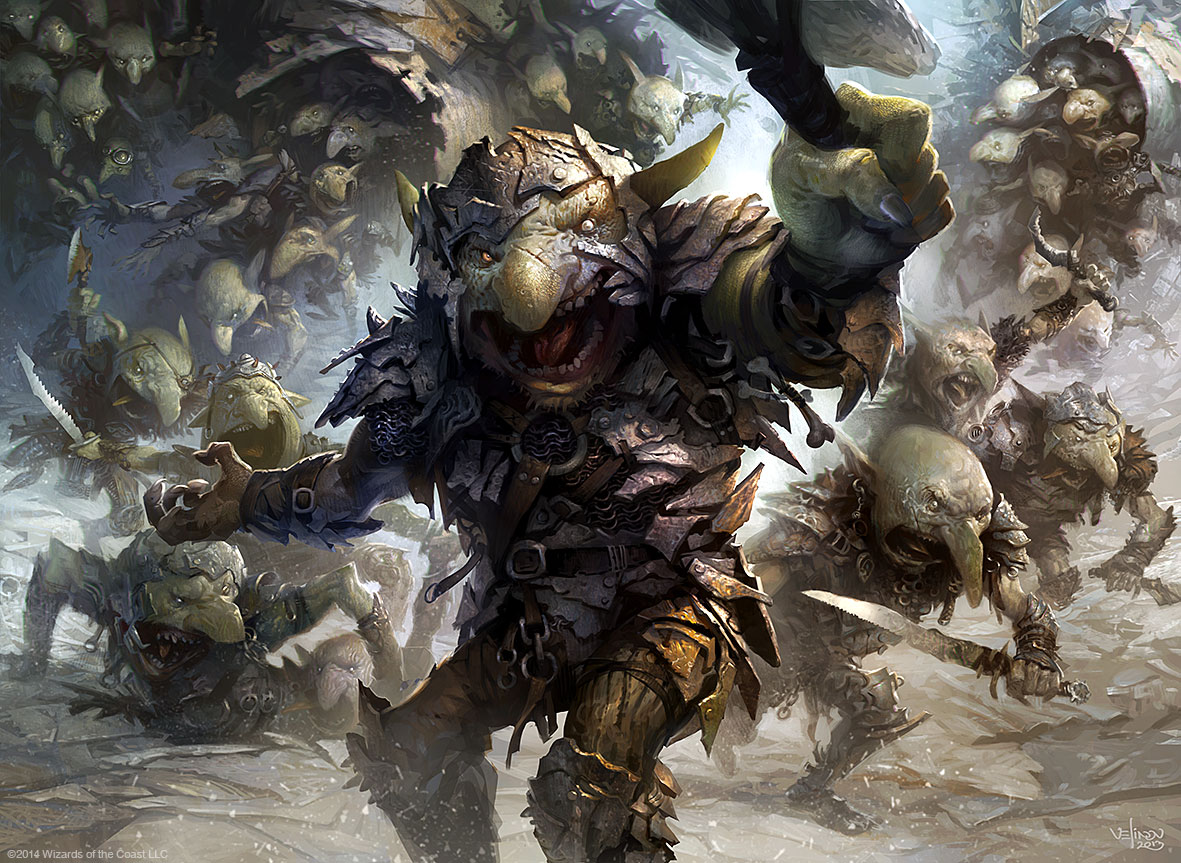 Red decks have been the talk of the tournament today. Zac Hill and Marshall Sutcliffe dissected this particular archetype, which revolves around a new M15 card!

Ryan explores the concept of greed and how it relates to some of Magic’s toughest decisions–when mulliganing makes sense and how building your manabase comes with gains and losses. When should you be greedy?