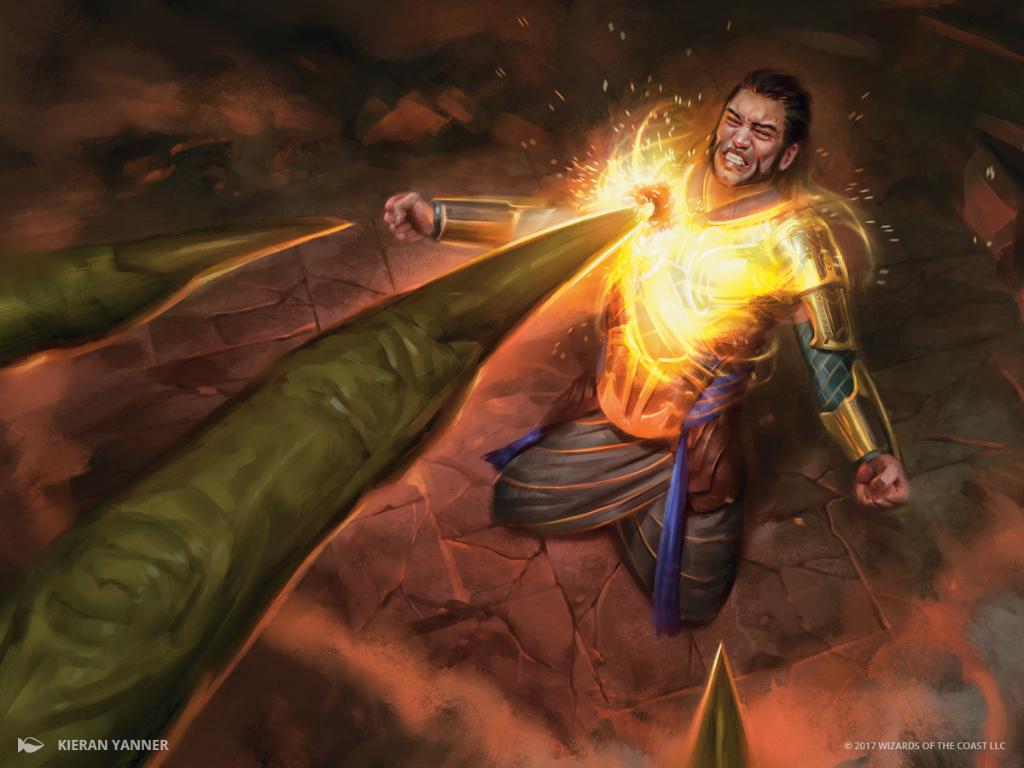 Adam digs into recent tournament results to find some hidden gems that are poised to change the Standard format from its core. Don’t miss this article!

With Khans fully integrated into the Standard environment, it’s time to sleeve up and test out the newest decks in tournament mode. Ryan reflects on his experience with Black Beatdown this past weekend and proposes a new direction for it.

This week Alexander Carl interviews elite Magic Online player Paul Nemeth about how to get better at Magic and how he’s making the transition to the Pro Tour.