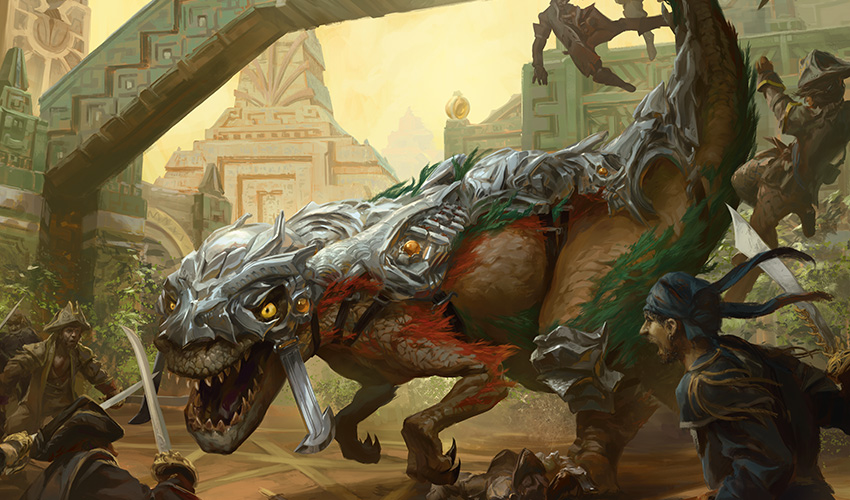 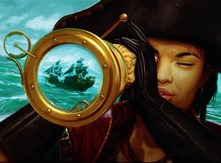 Kyle’s here to today to cover a few of the mythics from Ixalan. Can we make money on any of these?