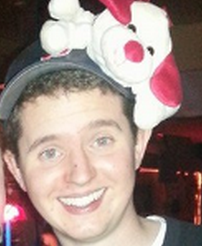 Mike Lanigan reviews an old Naya deck from years past to see how it might inform a similar strategy in Theros Standard.

Mike Lanigan analyzes the strengths and weaknesses of a version of The Aristocrats he played at a recent PTQ, and suggests a few alterations.

Mike Lanigan reports on the TCG Invitational in Indianapolis. After several days of battling against infinite Rakdos decks, he provides an updated version to combat the mirror.