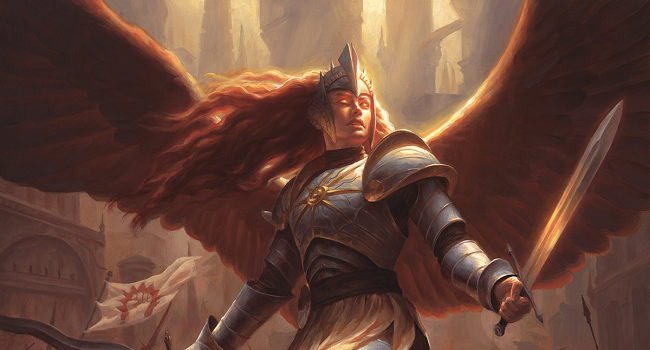 This week Andrew is sending creatures into the red zone, taking us through the finer points of the combat phase in Magic. 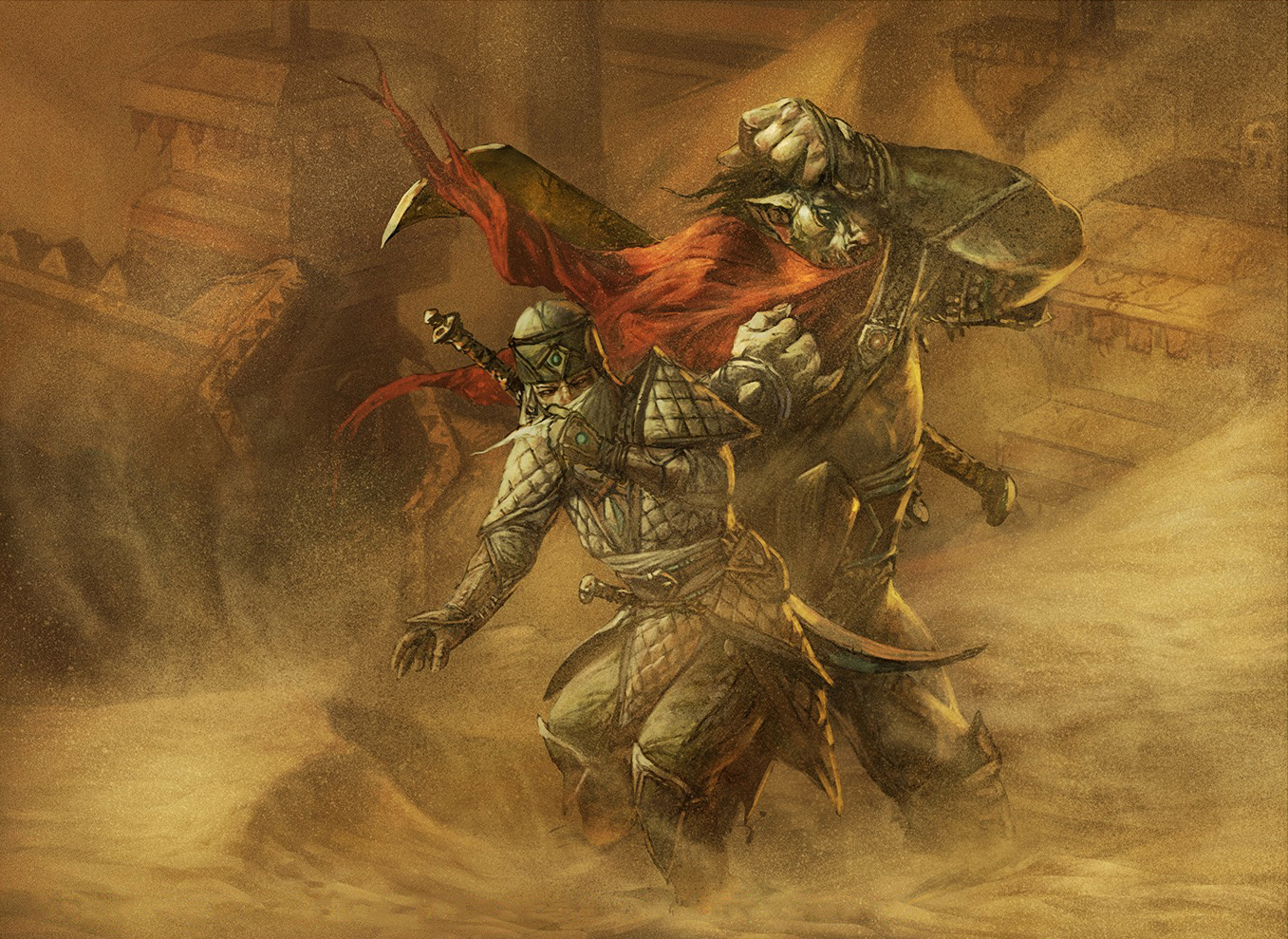 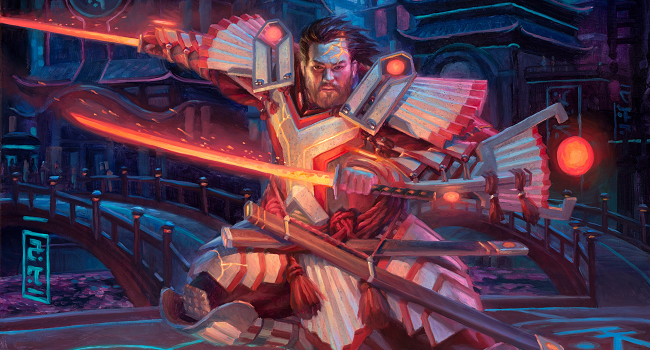