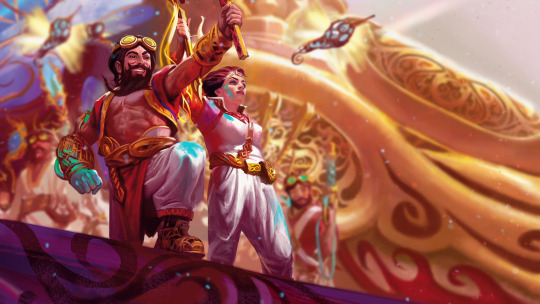 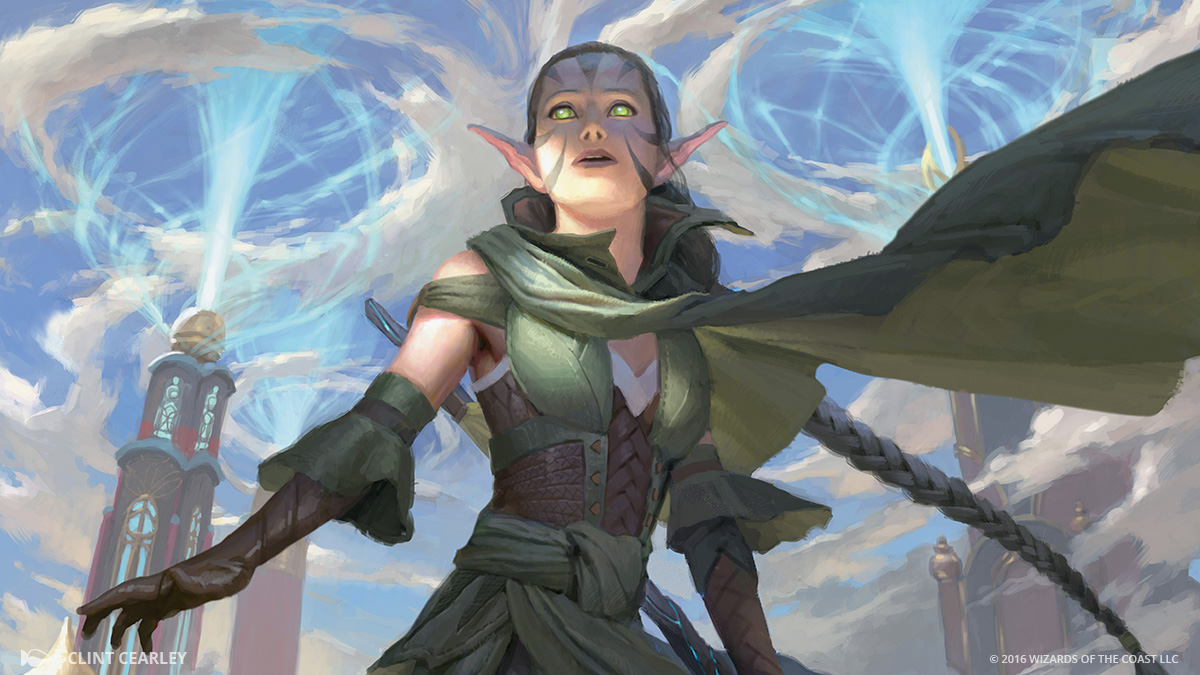 Chaz has a full set review for Kaladesh, replete with information from his testing sessions! 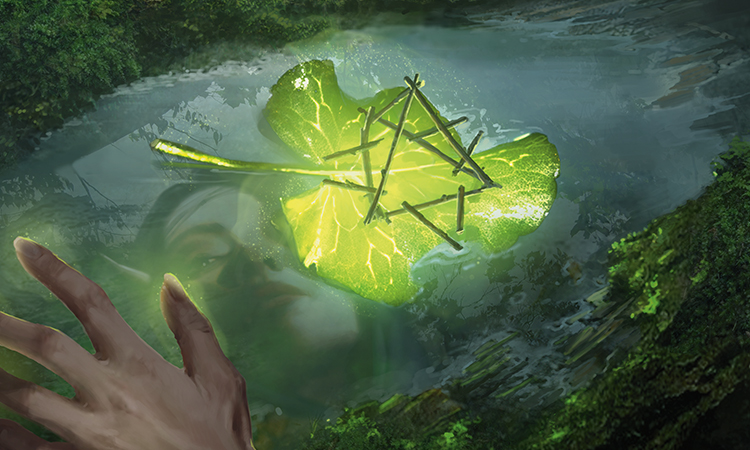