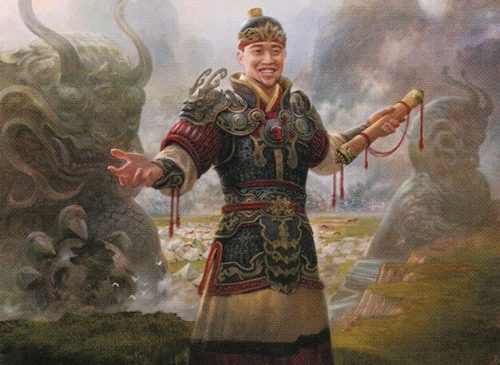 Vintage has finally come to MTGO and Scott Fielder dove in headfirst. He shares his experience playing Vintage online, before covering the exciting format that is Vintage Rotisserie Draft.

Today Jason Alt goes over the ins and outs of “ogreing,” the technique of pricing out a box of cards ahead of time for selling to dealers.