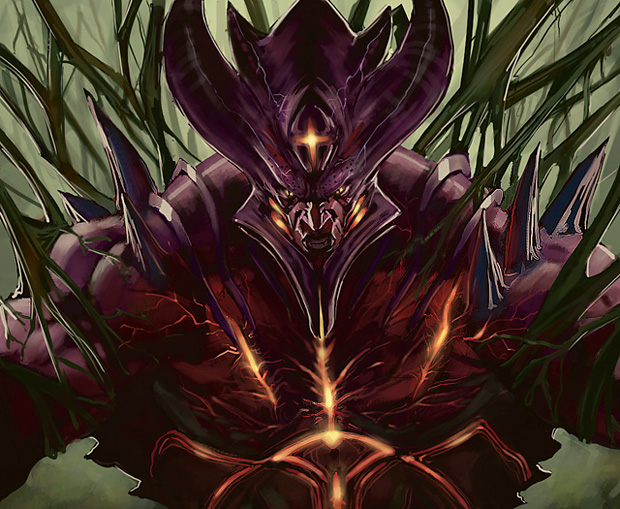 Dive deep with a complete classification for every threat you’ll face in Commander! Carlos has your back, and life total, with his guide to every way opponents try to take you down.