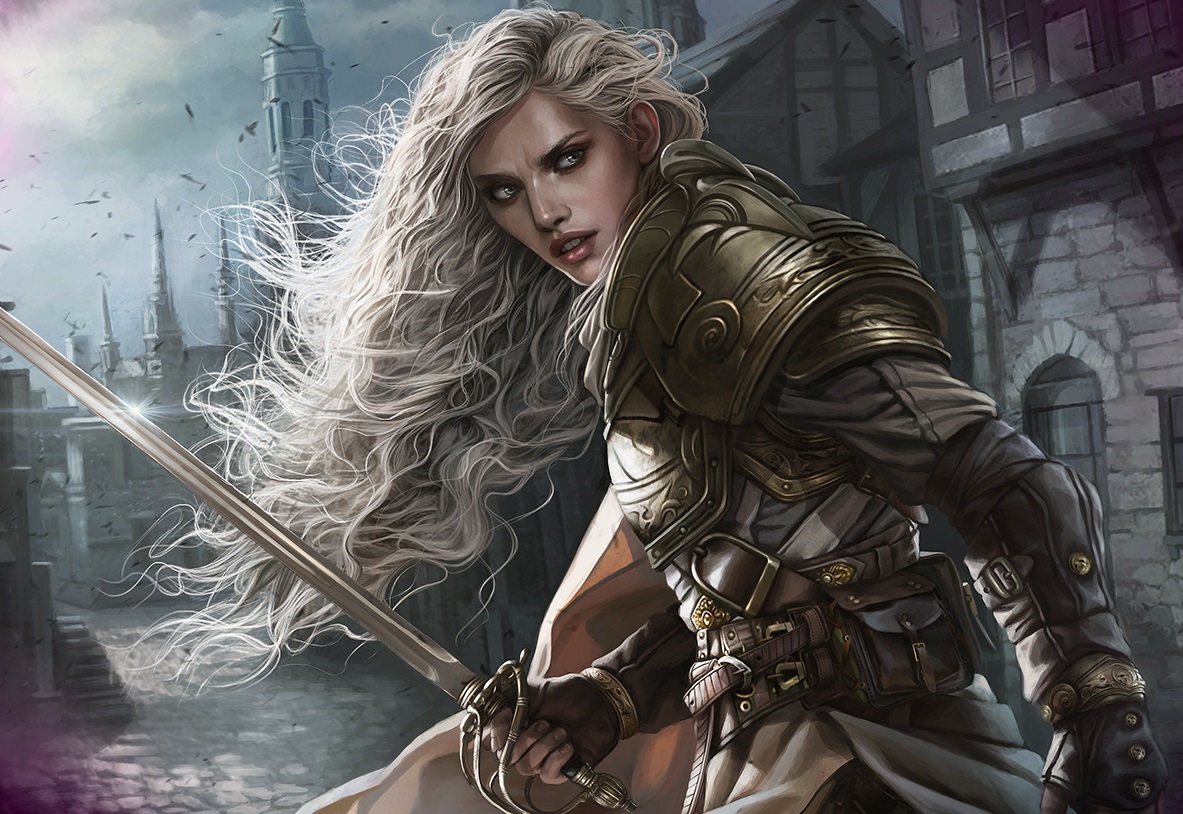 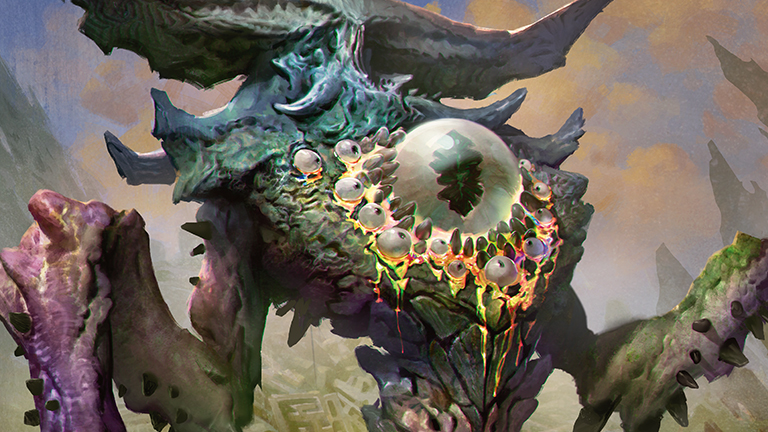 Nicolas returns with more buy and sell recommendations for MTGO specs as we near the arrival of Pro Tour Eldritch Moon.