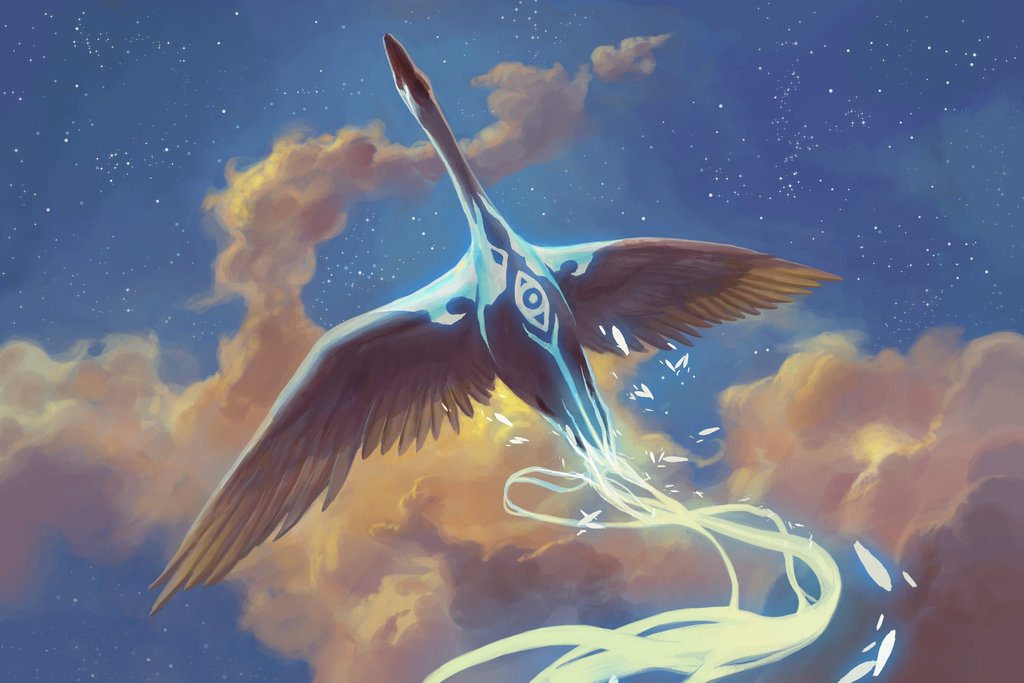 I get that a “Swan Song” generally refers to “the end of something” or “the finale,” but that’s not why I picked the art for Swan Song as the thumbnail for this article. I’m not going anywhere (other than Vegas this week), but I really just picked it because Swan Song is another good old “everyone […] 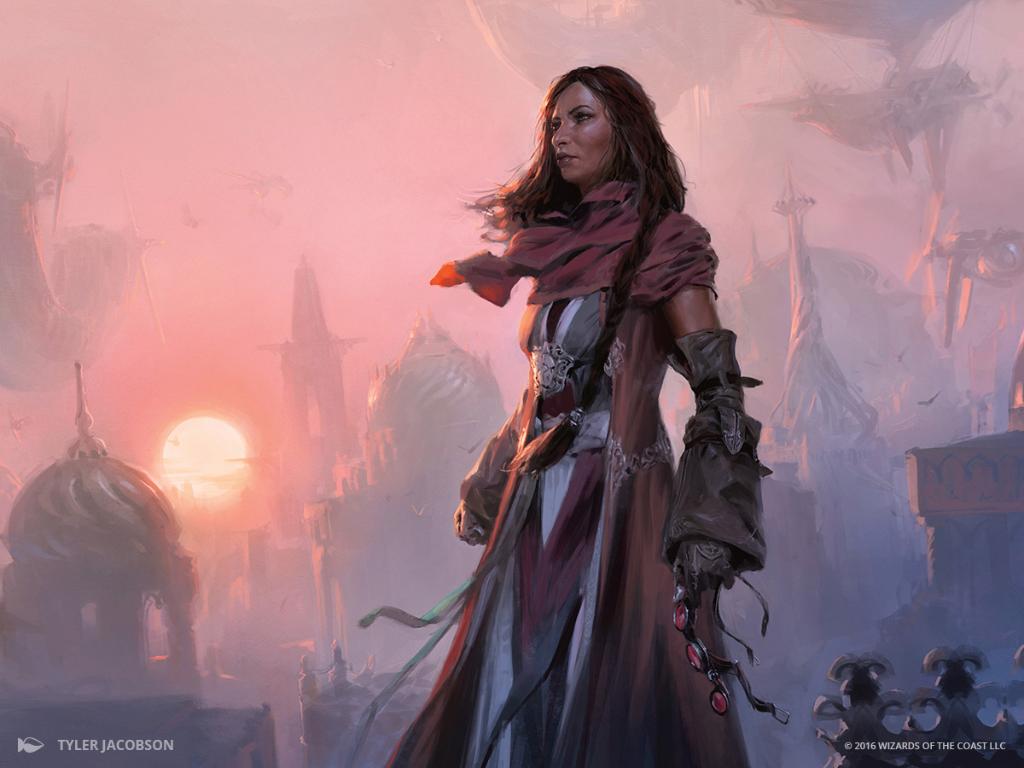