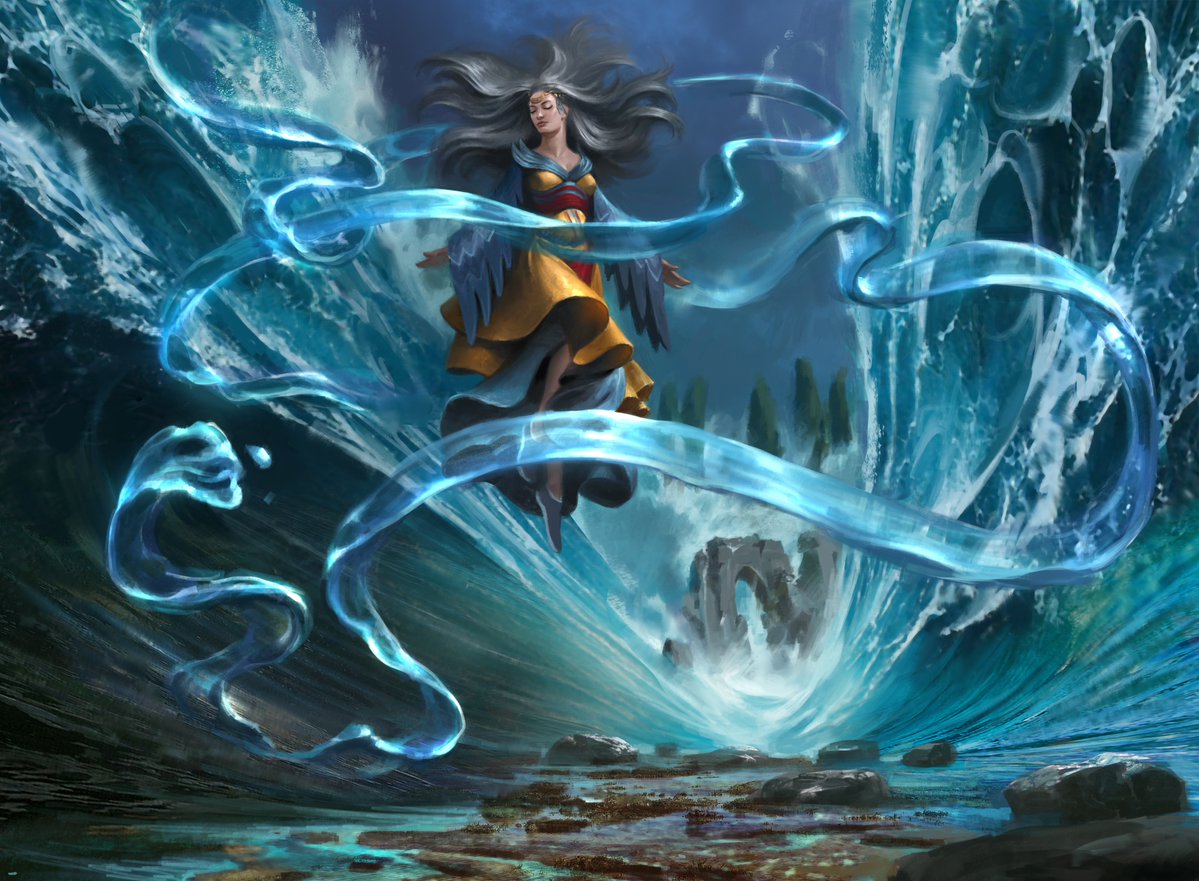 What is “card advantage”? Unfortunately, no one can be told what card advantage is. You have to see it for yourself, in action, in Commander. Robert is here with pills of every color to take.