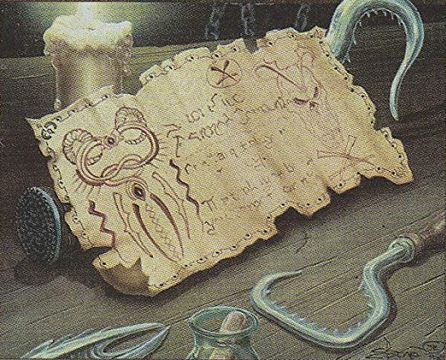 It’s easy to calculate the market cap of a publicly traded company such as Hasbro. Sig explains how the same principle can be applied to the Magic market, and what it reveals.