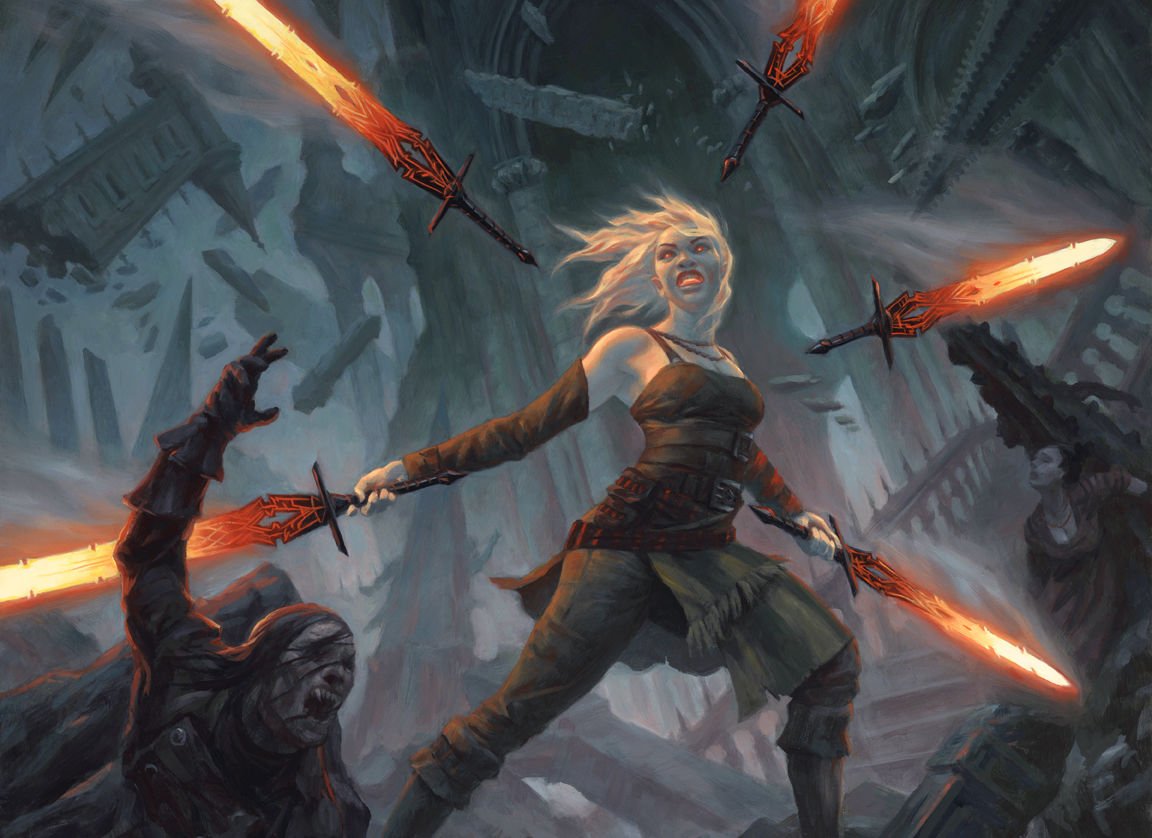 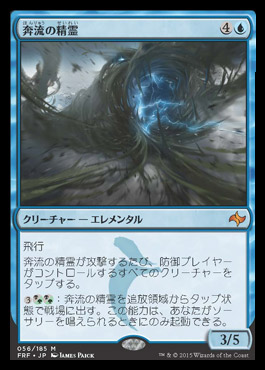 Come see all our Fate Reforged spoiler coverage Torrent Elemental 4U Creature – Elemental Flying Whenever Torrent Elemental attacks, tap all creatures defending player controls. 3[B/G][B/G]: Return Torrent Elemental from exile to the battlefield tapped. Activate this ability only any time you could cast a sorcery. I don’t know if I want this at mythic. […] 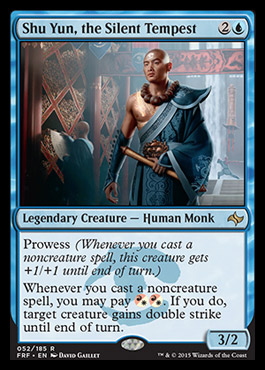 Come see all our Fate Reforged spoiler coverage Sorcerer of the Hunt Creature – Orc Shaman Haste Whenever a creature you control deals combat damage to a player, put a +1/+1 counter on it. Ferocious – 2[G/U][G/U]: Draw a card for each creature with power 4 or greater you control. Not bad, not bad at […]

Jason Alt looks at the trajectory of Kuldotha Forgemaster after its Top 8 in GP Edison, which surprised many by being so lackluster. Why did it break the mold, and what does that tell us about other cards?

Today Jason Alt covers some prominent reprints in M15. While their financial trajectory appears obvious at first glance, he believes some may defy expectations.