If you’re a fan of graveyard shenanigans, then Varolz is the Tiny Leader for you! 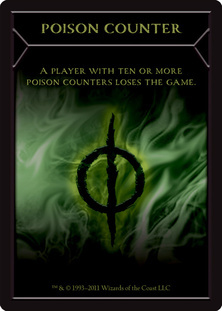 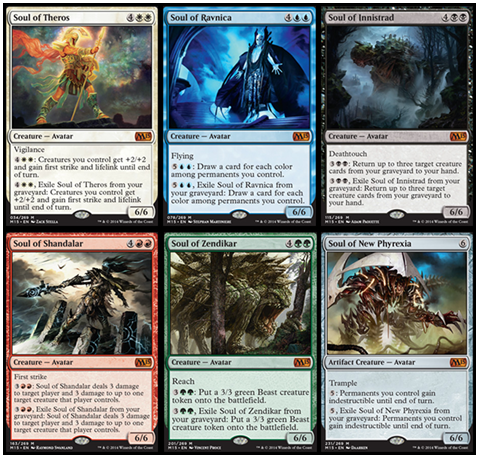 Ryan runs down the recent evolution of Pauper Rats thanks to Gray Merchant of Asphodel.