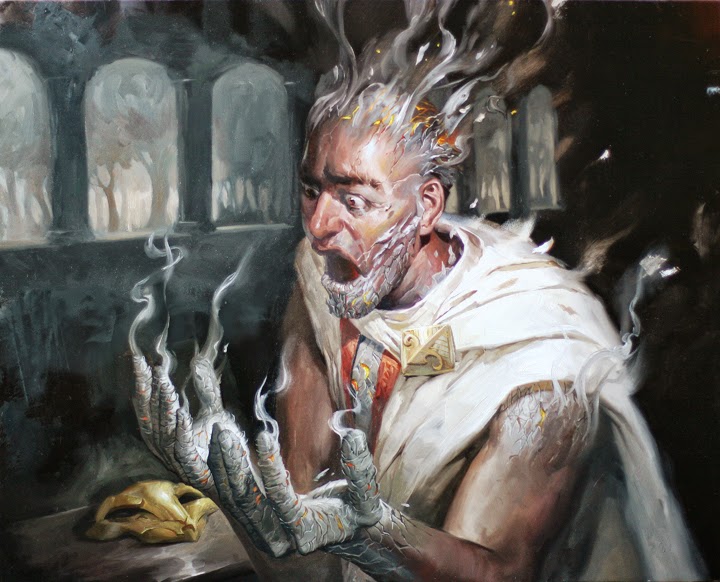 Kyle provides a nice analysis of the factors to consider when investing in Masters sets – most recently, Iconic Master.

Adrian’s here to cover the biggest spoilers from Iconic Masters and how we can leverage this information on MTGO! 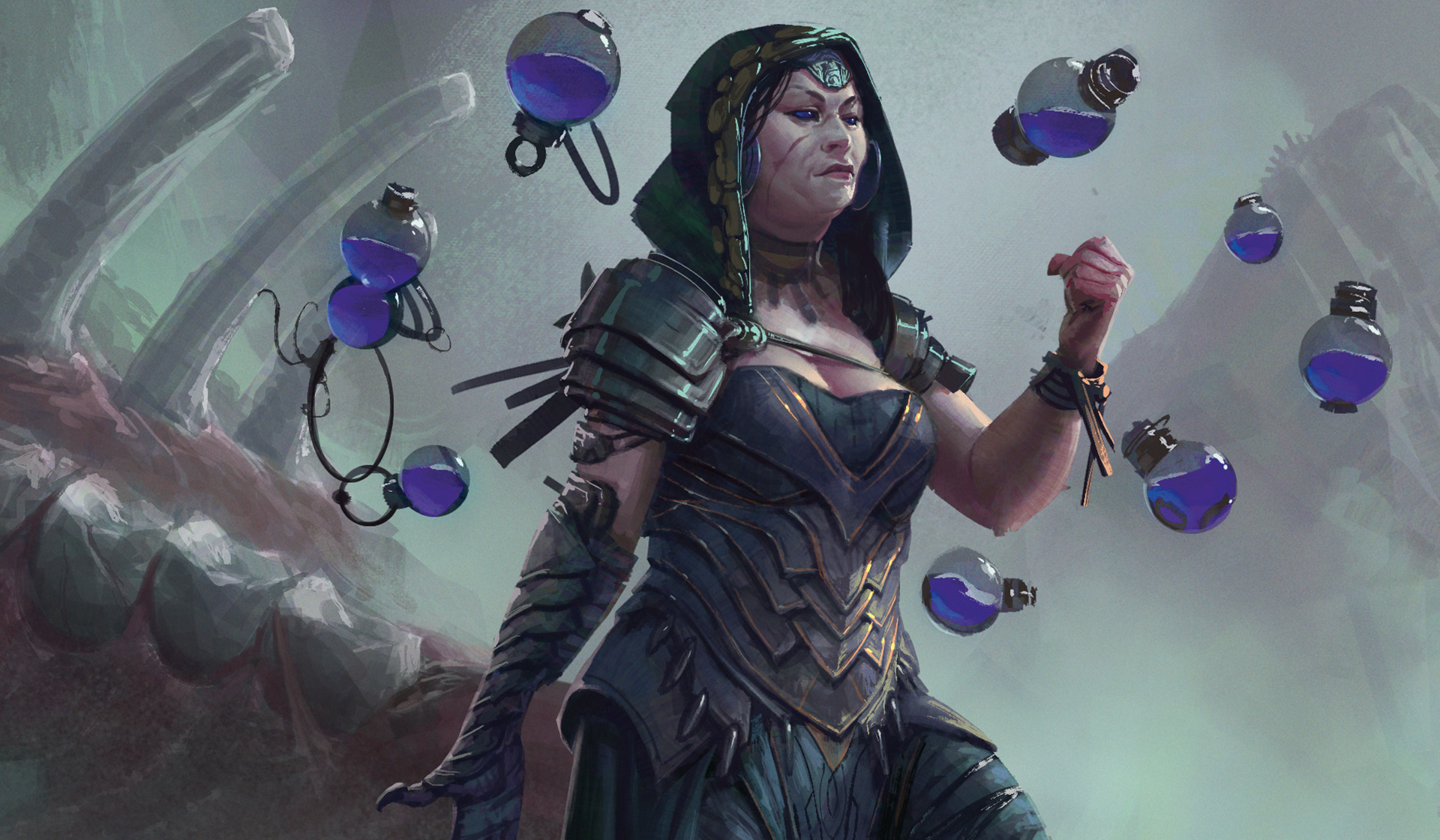