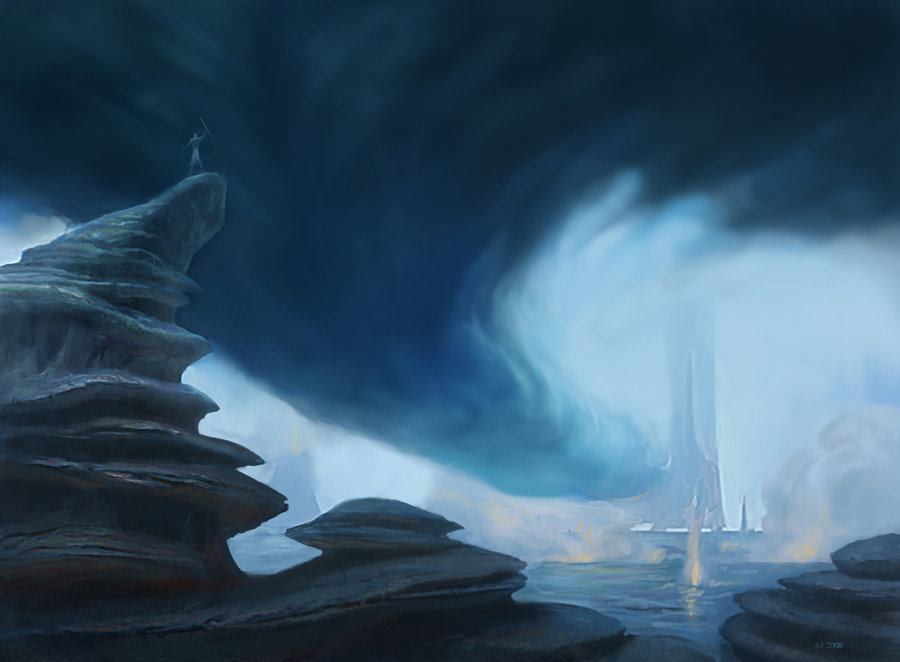 Managing bulk can be tedious, but a well thought-out process will save time and money. Brian breaks down his method for handling bulk without letting it take over his house.

With eight rounds of Modern, the SCG Invitational was an exciting proving ground for some of the format’s best decks. Sheridan covers three big winners from the tournament!

From the RPTQ results two weeks ago to GP Pittsburgh’s Top 8, Modern is showcasing a diverse and healthy metagame. Doug surveys the Top 8 and offers his insight.

Mike touches briefly on the return of Rally Combo at GP Brussels before diving into Modern. The format is sporting no dearth of innovation these days, and Mike is here to keep you appraised before GP Pittsburgh!

The first wave of Modern RPTQ data is in, and we’re already seeing some interesting trends. Read on for two Modern spec targets Sheridan is excited about.