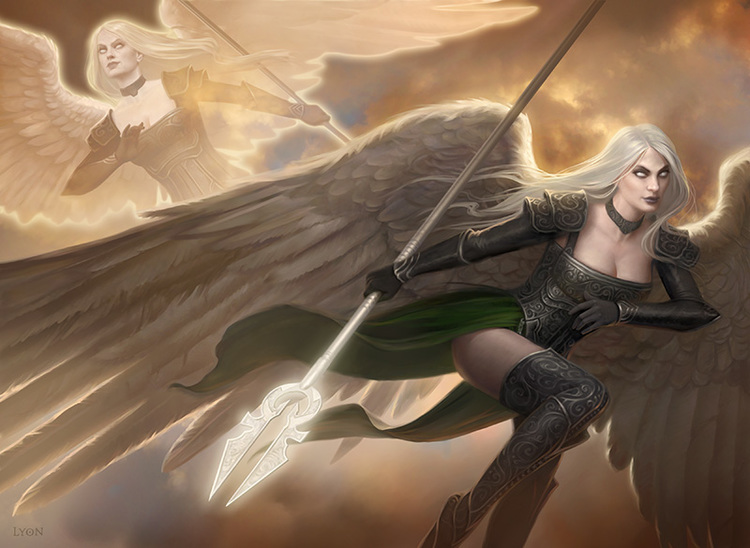 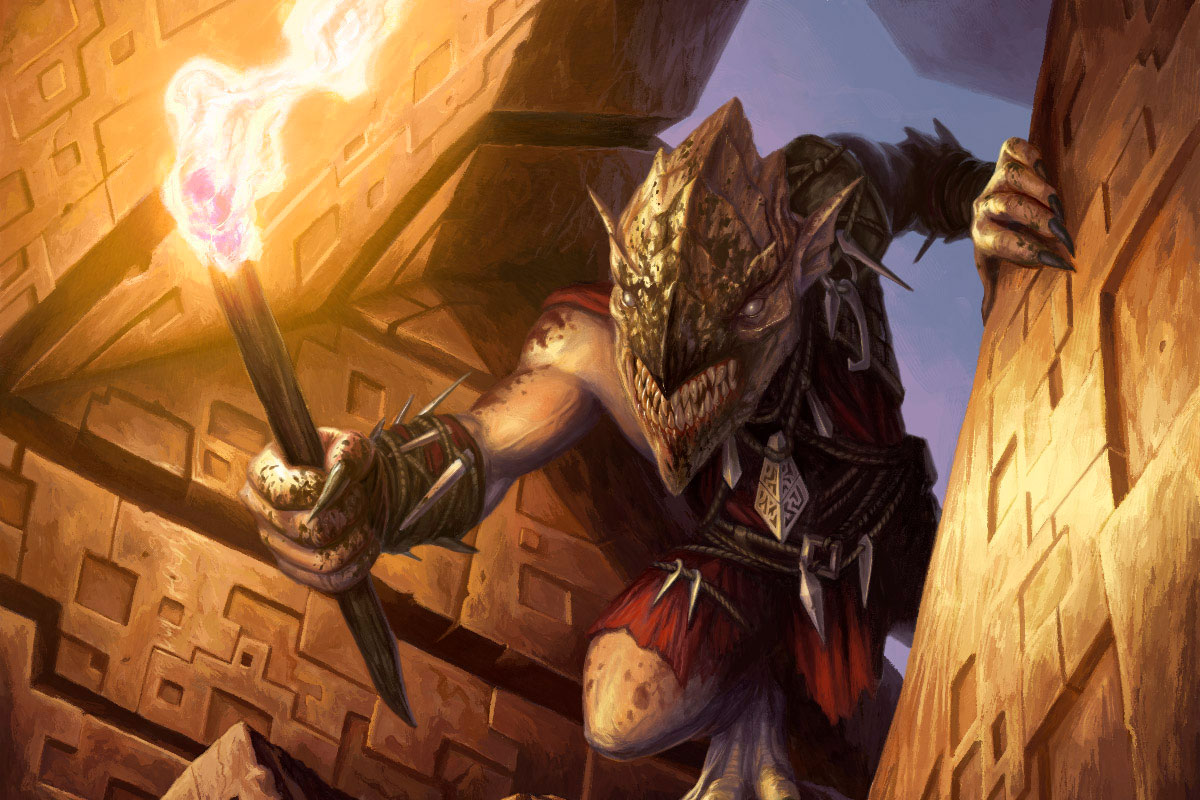 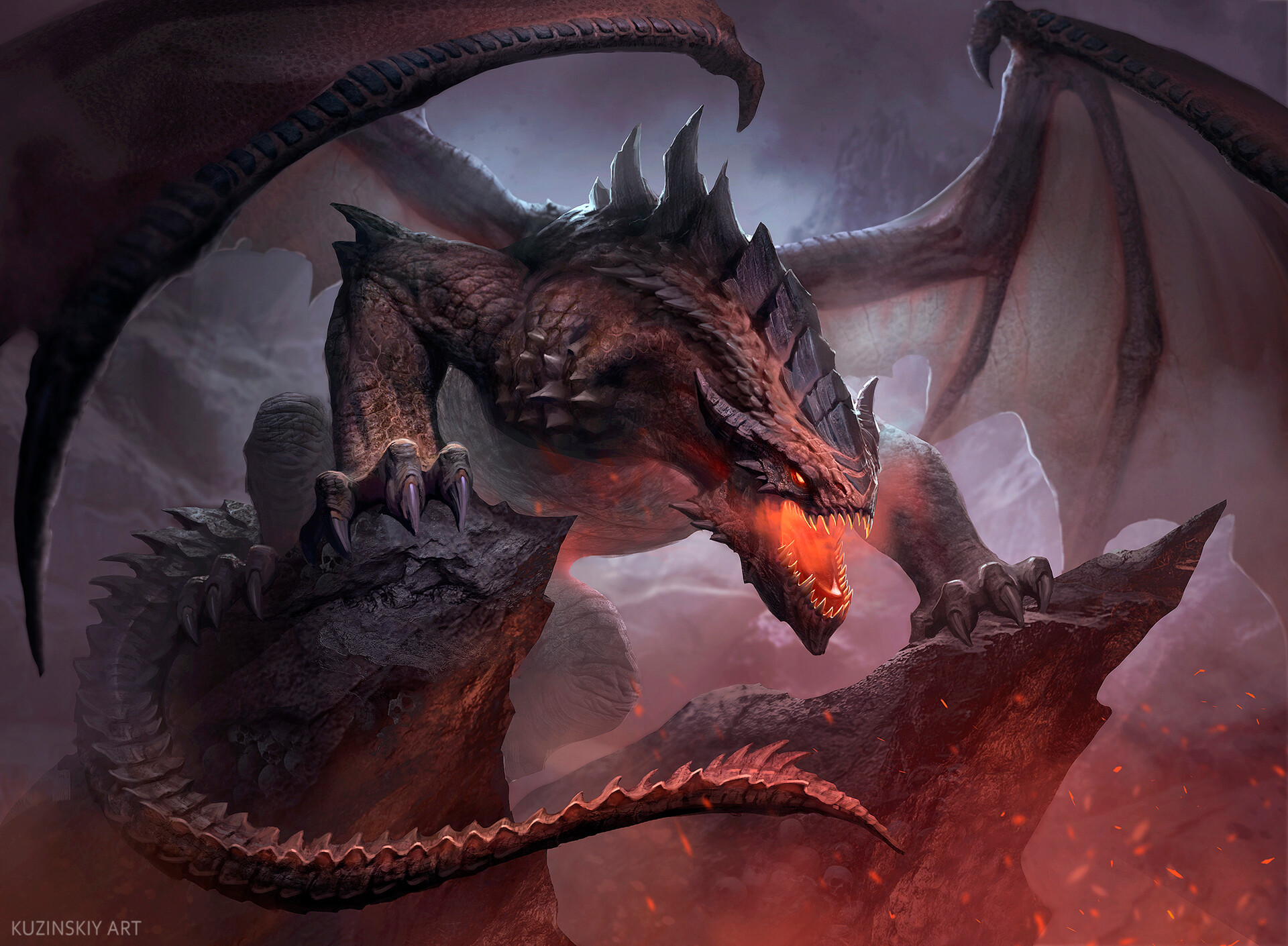 David breaks down an Insider’s experience with buying and selling the Secret Lair Summer Drop, focusing on the costs associated and whether or not it was worth the risk.