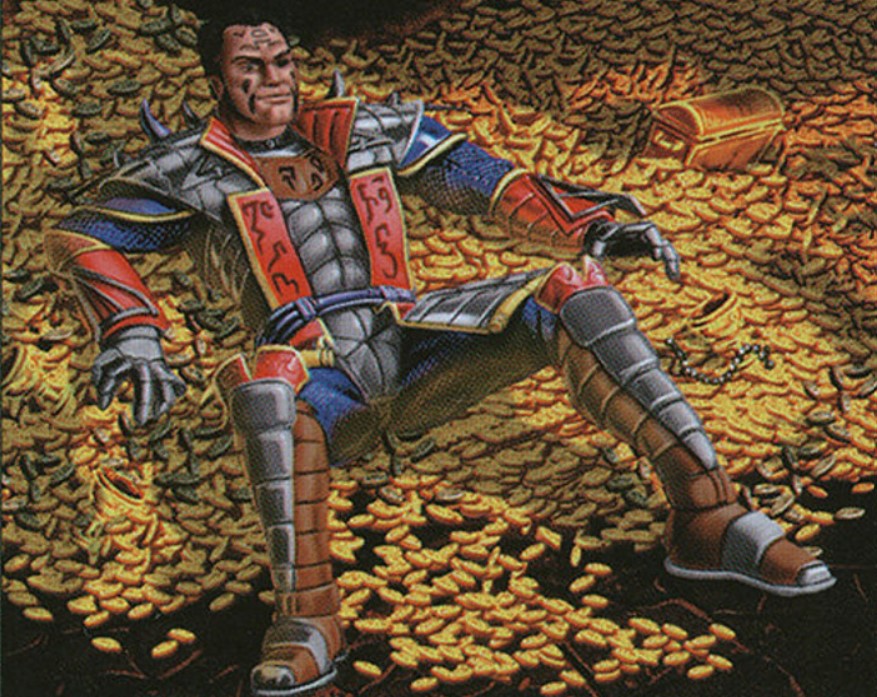 His timing isn’t perfect, but Sig feels ready to finally cut back on his collection. This week he shares the four main reasons for this decision. 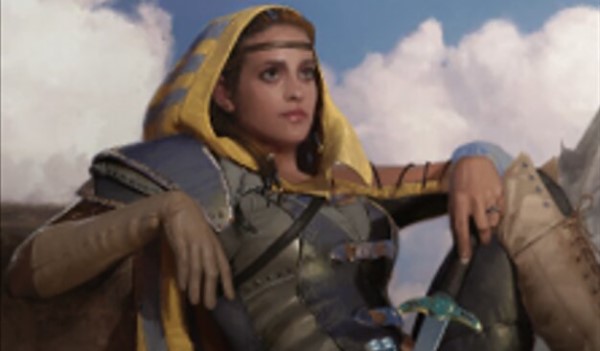 Joe aka “Beardy” takes a look at the contents and playability of the Baldur’s Gate precons. Are they worth buying? Which ones should you pick up?