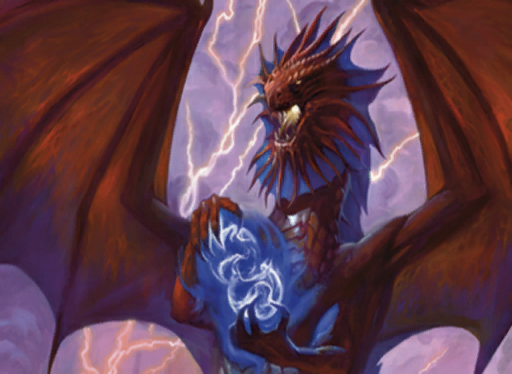 Part two is here! Tarkan recently had a nice chat with Damon Morris, CEO of Card Kingdom. Listen here for discussion on CK’s retail expansion, the future of Legacy, and more!