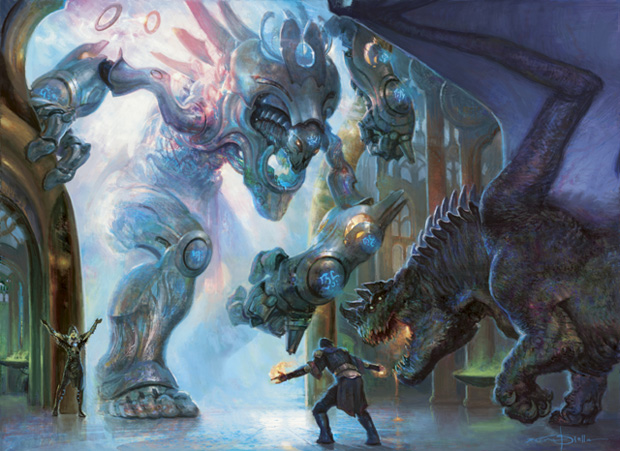 Alexander considers some of the macro trends he expects to see leading up to Eternal Masters, before discussing the most likely reprints that are risky holds.