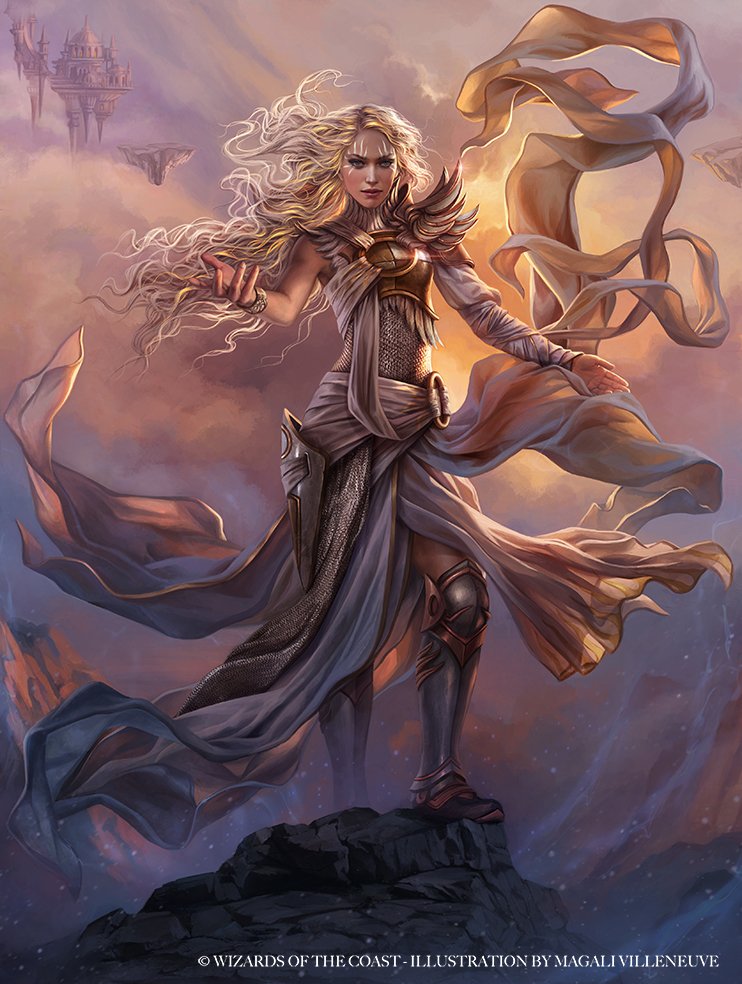 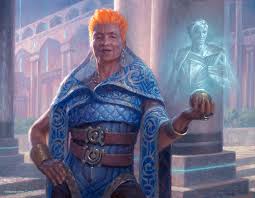 Near expletives, Insider Picks, and more! Tune into this QS Cast for more.