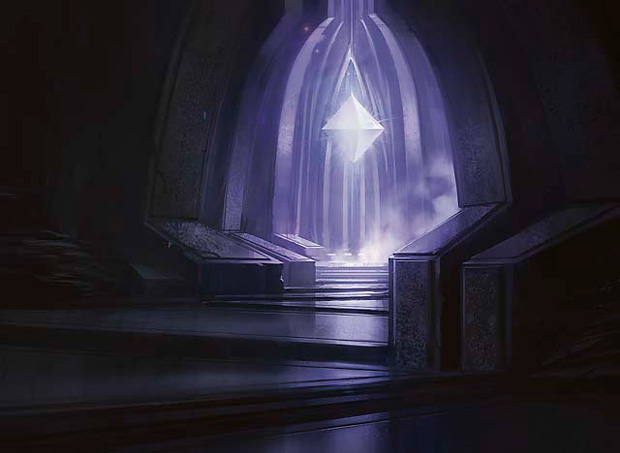 Ryan is sick of losing to Eldrazi, so he decided to give the deck a try. Spoiler alert, he won a lot of matches with the deck.

As we wade through the fallout of Modern’s Pro Tour Oath of the Gatewatch, Sheridan is here to pick apart the results to find the next big thing in the evolving, Eldrazi-ridden format.