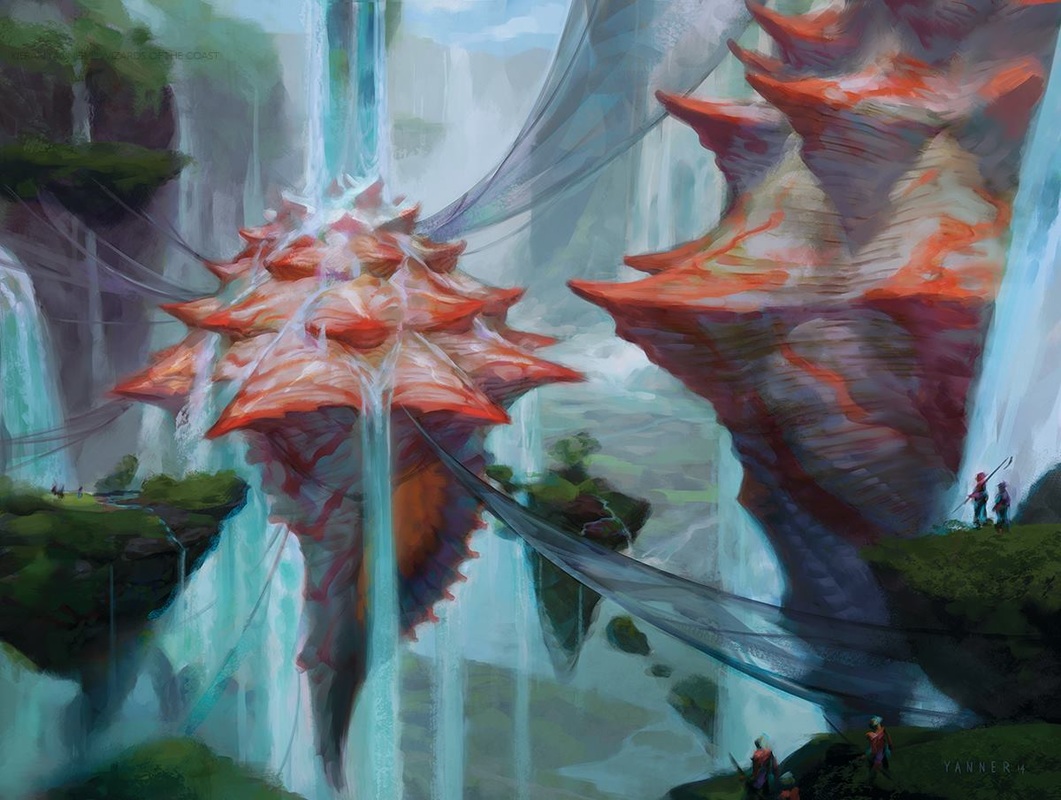 There are tons of ways to build your creature combo deck in Modern. Some builds even play both Knight of the Reliquary and Emrakul!