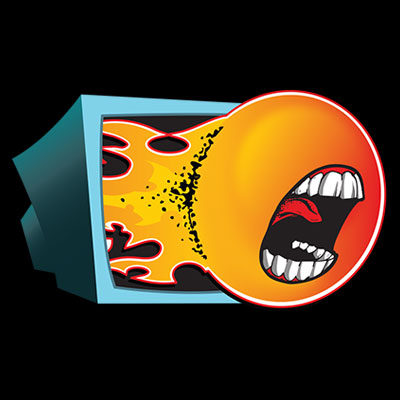 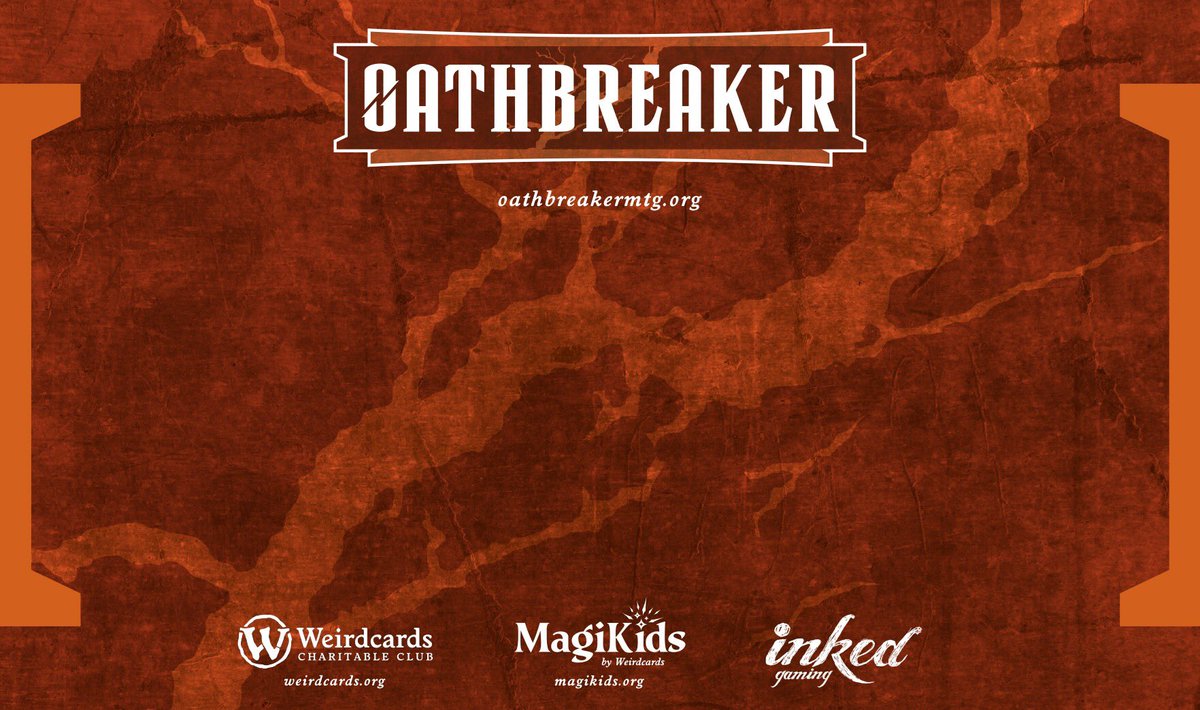 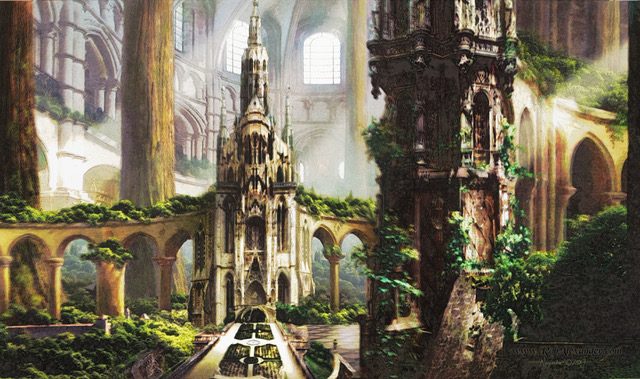 It’s the inaugural Office Hours podcast! This is for Insiders only. Enjoy!

Nathaniel, Owner of Cardhoarder, re-joins the cast to discuss MTGO and MTGArena! 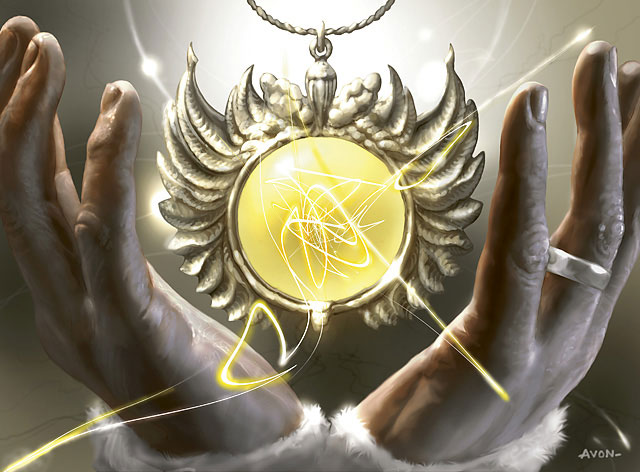 Hi! I was my pleasure to interview Niels from our forums awhile ago and he’s been very patient with me getting the interview up! Have a listen to it and let us know what you think. This was my first time interviewing someone about the different Magic markets in Europe and I hope it won’t […] 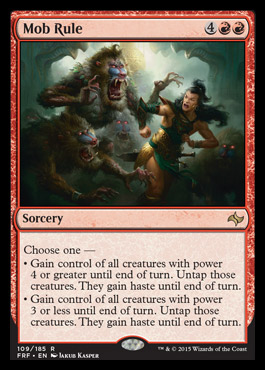 The recent signoffs on both Limited Resources and Constructed Resources have been awesome, but one stands above the rest. 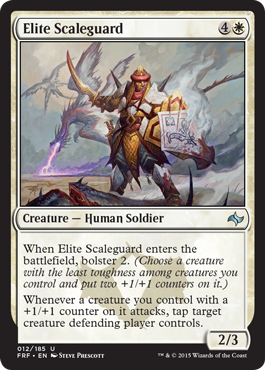 We were lucky enough to have Conley Woods guest on the podcast this week! Huge shoutout to him for coming on the cast (and poking fun at Jason while doing so). As for the actual contents of the episode, this is our regular set review episode, and it was great to have Conley’s unique take […] 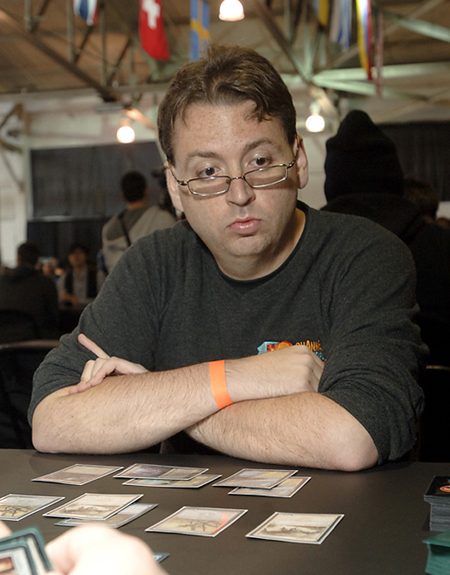 Some predictions about the awesomeness sure to occur in this week’s episode of LR. 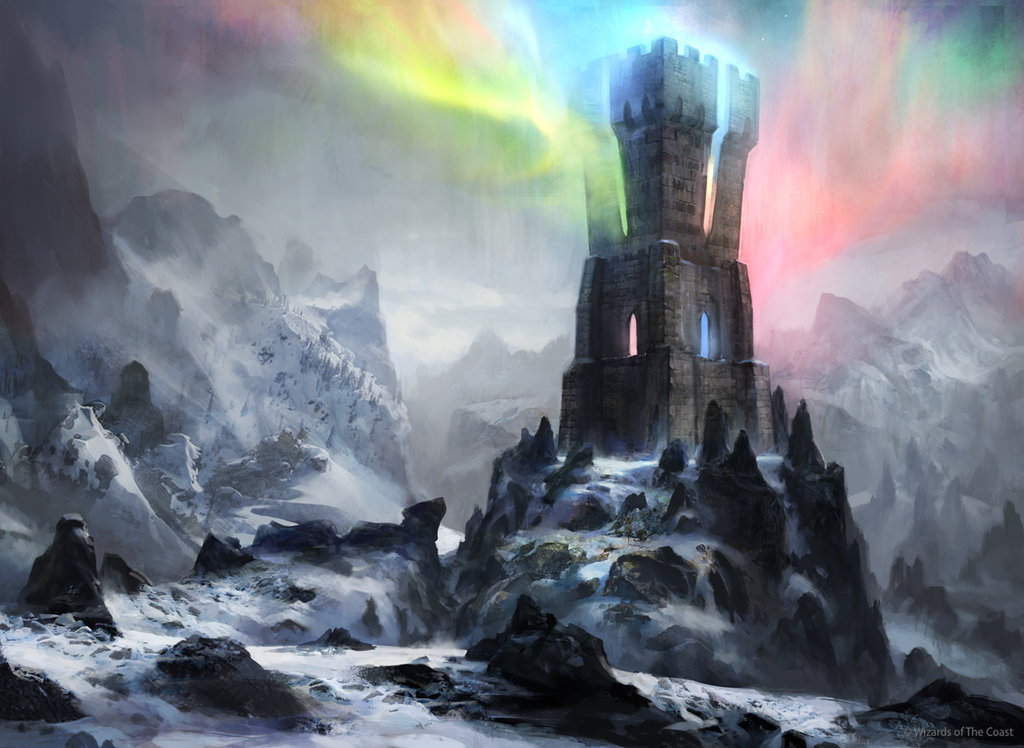 Jason Alt makes a cameo appearance on the Kitchen Finks podcast to talk about how to get the most out of your time trading Magic cards.