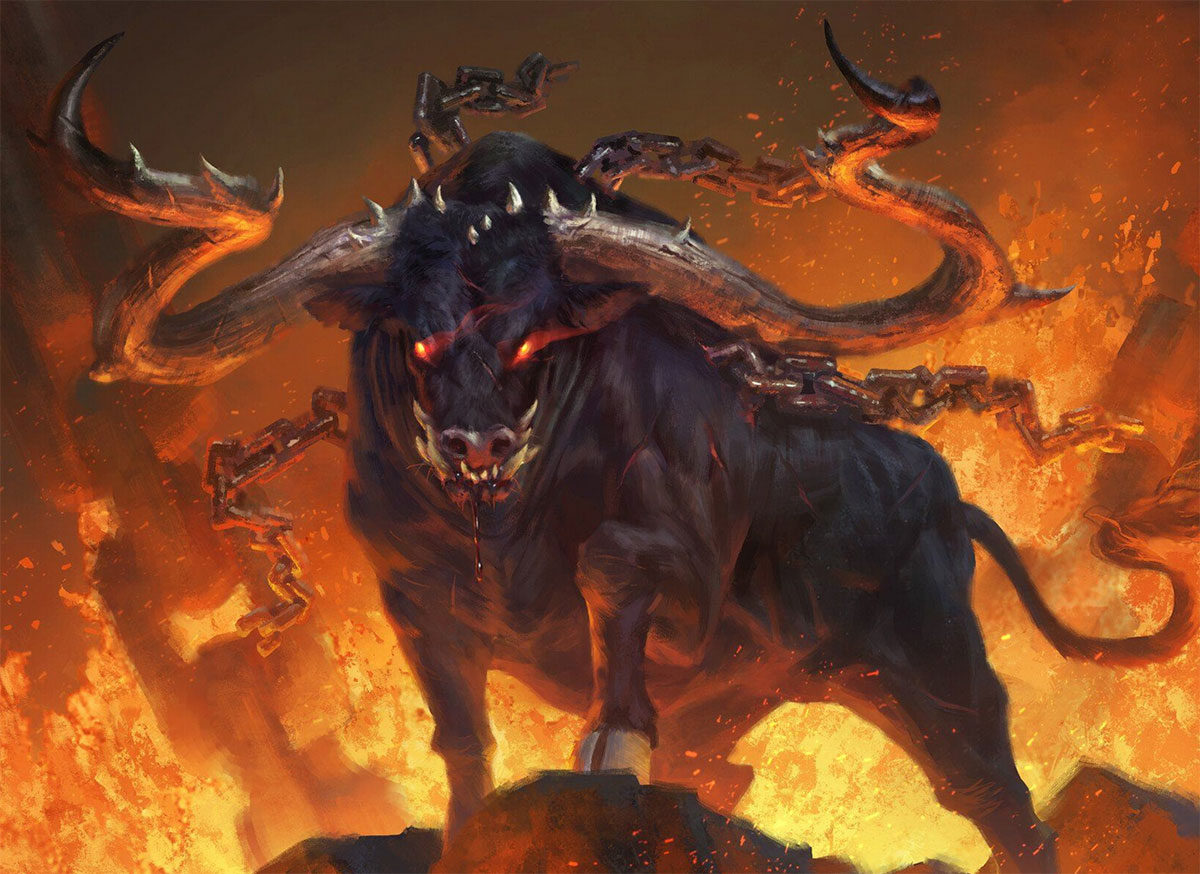 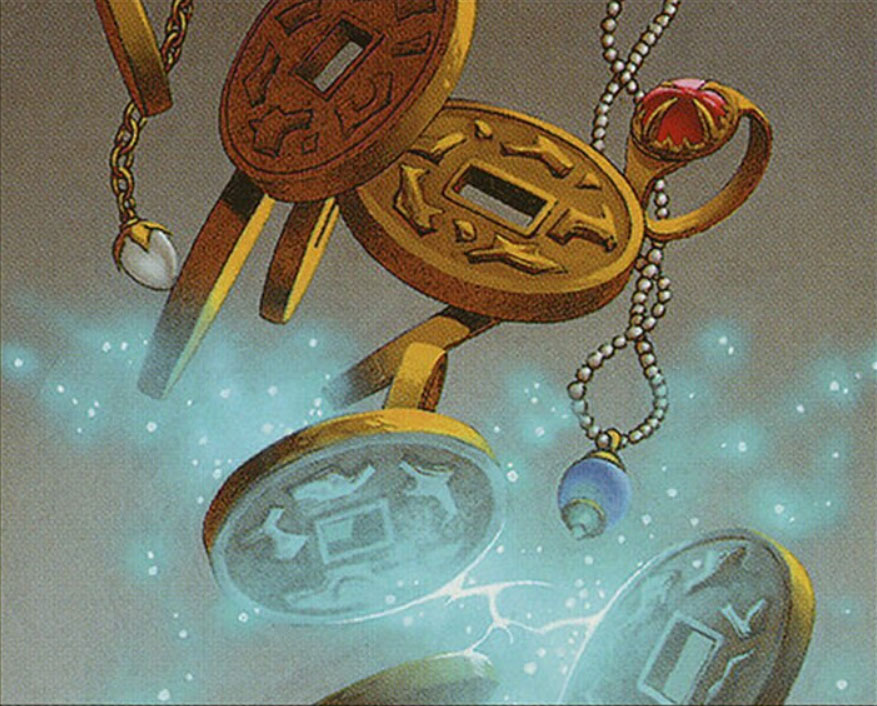 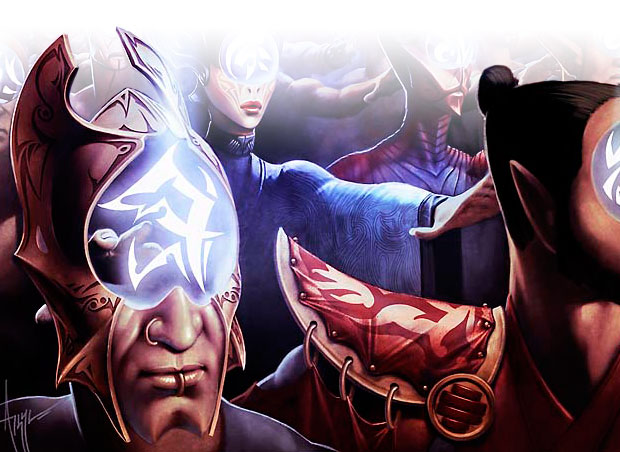 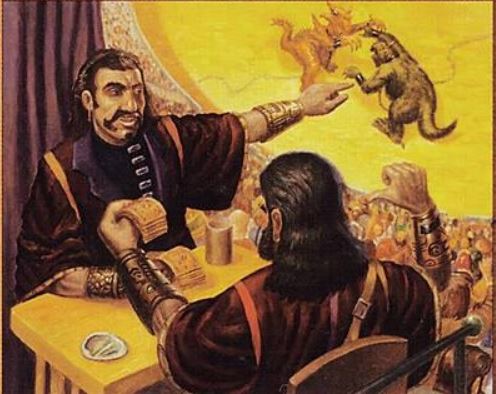 What does it mean to be “risk-averse?” Is it based on the Magic cards you buy, or if you’re willing to buy Bitcoin? Today Sig attempts to tackle the meaning of risk in a much broader context. 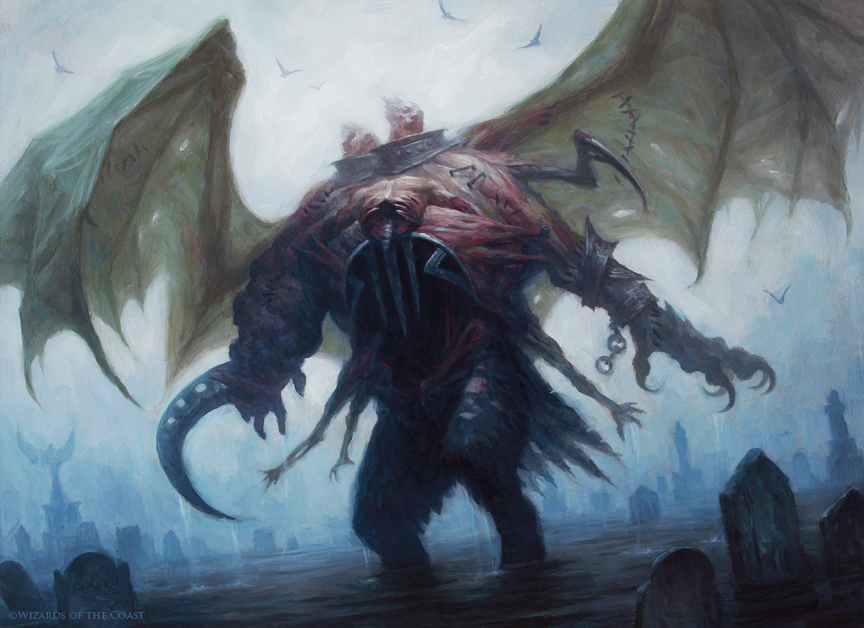 Anyone can guess at a card’s future price, but smart speculation requires preliminary work to assess risk. David looks at the core questions to ask before pulling the trigger.