Welcome back, everyone. For those in America, I hope your Thanksgiving was fantastic. For everyone else outside the States, sorry for the delay---Thanksgiving will do that.

Now that we're back from our turkey-induced comas, let's discuss the poll results and talk briefly about the next deck. 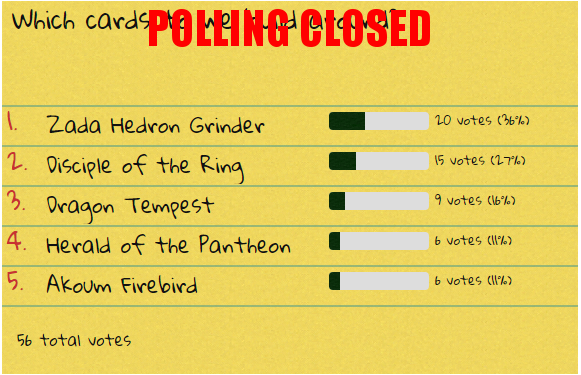 It seems we'll be building with Zada, Hedron Grinder and Disciple of the Ring. That's interesting, to say the least. Has it even been done before? I'm sure it has, somewhere out there.

This week certainly fits the bill for the goal of the series, to build with cards that likely haven't been paired together, or even used in a competitive setting. I'm really excited for this week's list, and I'm sure it will make for some interesting games on MTGO. 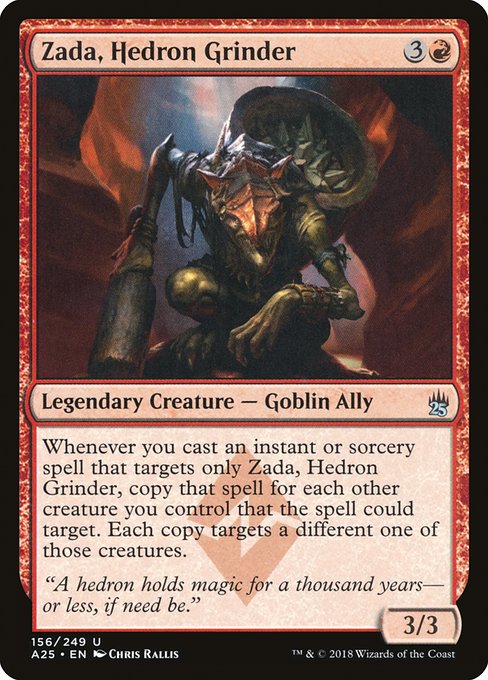 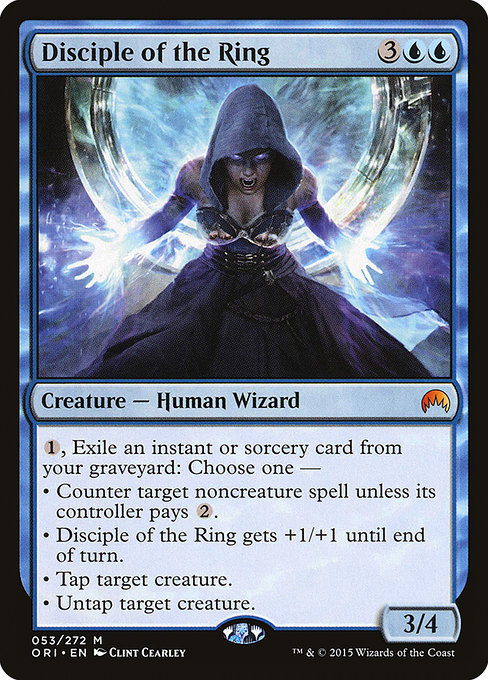 These two cards could take us in two wildly different directions. Each requires a very specific compliment of cards, and serves an entirely different function. At the same time, both require an arsenal of spells to be effective, and in an interesting way they almost compliment each other.

The strategies these cards lend themselves to would normally be quite different, but in this case we may be able to concoct some really good synergies. I suspect that Disciple of the Ring will end up acting as a top-end threat, rather than a way to control our opponent's game plan.

Here's what I see as the glue between the two strategies. 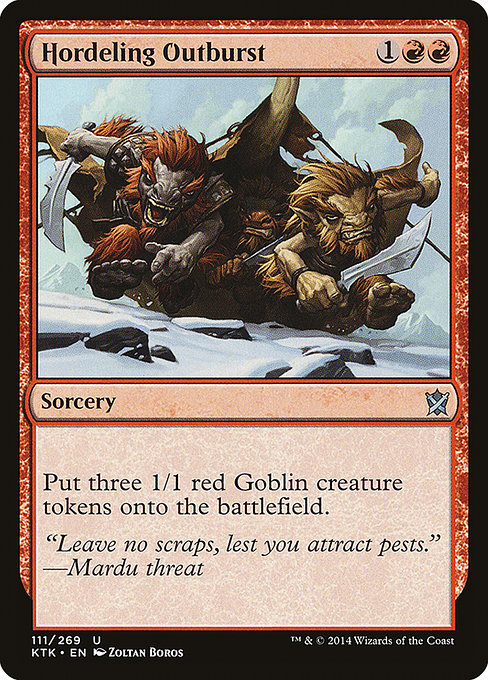 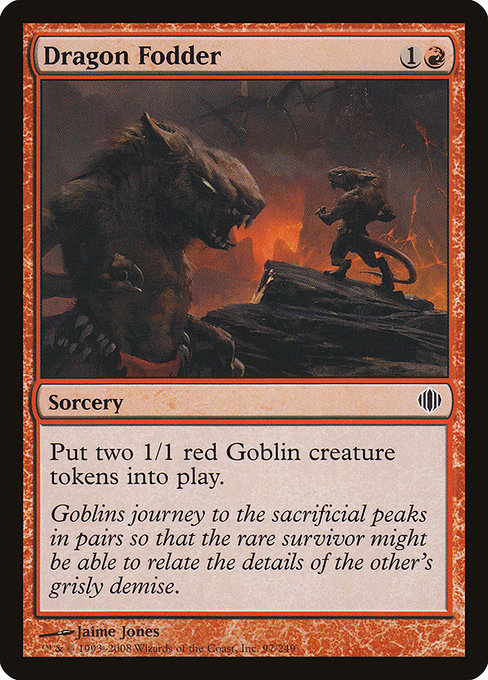 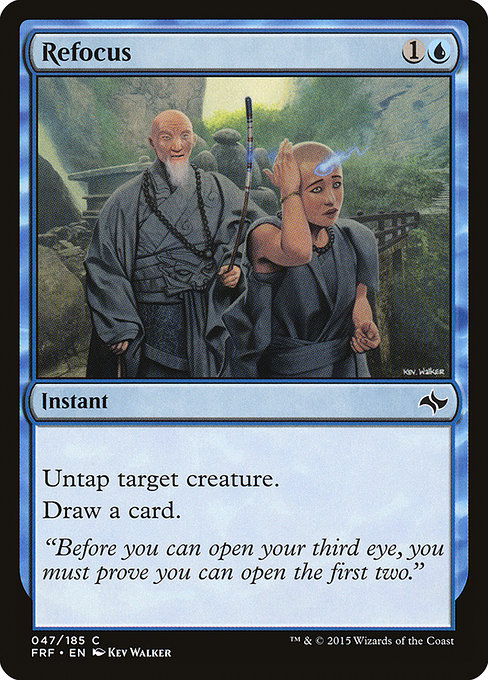 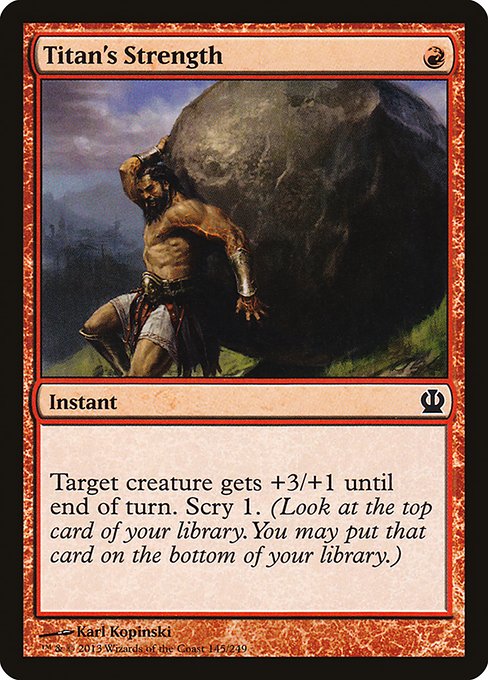 All of these cards work well with Zada, and are spells. We can simultaneously create a lot of creatures for Zada, Hedron Grinder triggers, and put spells into the graveyard for Disciple of the Ring.

Since we're planning to lean on Zada's trigger more, our decklist might look a little different than if we built solely around Disciple. I decided to focus on Zada because I think she has the inherently better ability, and Disciple can work as an aggressive finisher better than Zada can play control.

Let's look at a sample decklist:

Zada and Her Disciples

Our preliminary list here is obviously affected by the budget confines we've established. Some of the initial considerations may raise a few eyebrows, and we certainly may make additional changes before taking the deck live on MTGO.

The deck wants to be spell-heavy, and at the same time generate large numbers of high-quality creatures. Obvious upgrades (which I'll talk about when the videos go live) include cards like Monastery Swiftspear, Abbot of Keral Keep, and additional cards for the mana base like Shivan Reef. 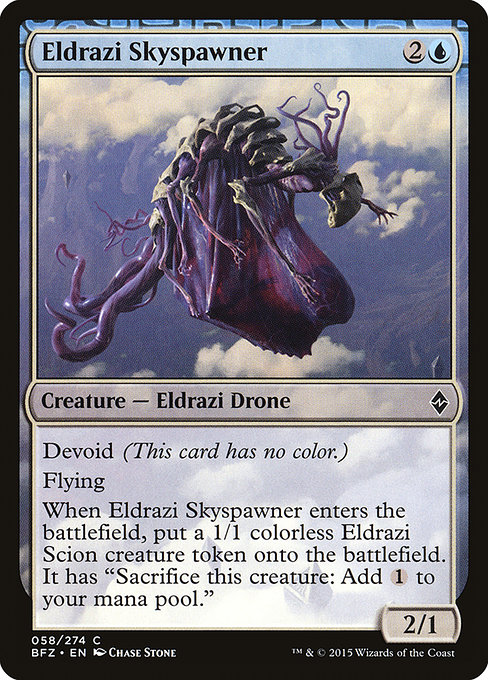 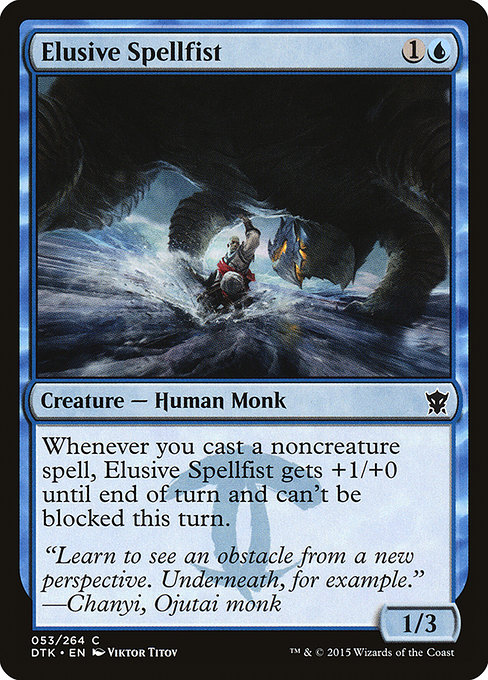 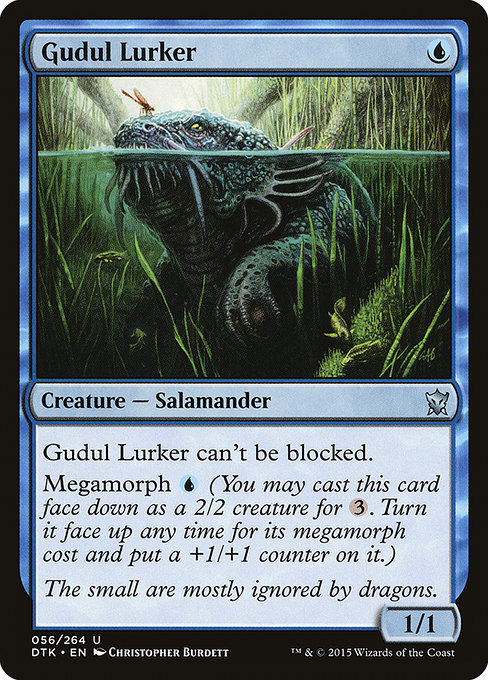 For now, our creatures have to synergize with Zada, Hedron Grinder and/or provide extra creatures like Eldrazi Skyspawner. The unblockable creatures Elusive Spellfist and Gudul Lurker seem great when paired with plenty of spells and Zada triggers.

I think we'll ultimately end up playing Pia and Kiran Nalaar, which seems better overall, but that can be discussed and tested later.

In case you missed it, I talked about the series along with Doug Linn and Kelly Reid on the latest QS Cast. Make sure to take a listen if you're an Insider, or be patient and it will be available for free later in the week.

I'm happy with how the latest poll ended up, and I'm excited to try out the decklist. Hopefully interest and participation in the series continues to climb as we move forward.

This series should be a great way to enjoy Magic without having to spend a lot of money upfront. The limitations force us to try and find viable strategies building around unorthodox cards, and there will always be options to upgrade for those with additional budget.

See you all soon.