As the Shadow over Innistrad (SOI) spoilers list grows every day, Standard and even Modern prices are adjusting consequently. I haven't been able to buy all the cards I wanted to in Standard and if I already hold several Magic Origins (ORI) positions there are a lot of cards susceptible to increases from Dragon of Tarkir (DTK) and Battle for Zendikar (BFZ) that I should definitely put some tix into.

Whatever I end up buying, one of my goals with this new Standard rotation will be to capitalize on every card spike and not wait too long for hypothetical future growths. It's been a recurring problem with my Standard specs and I really intend to correct that from now on.

When a card has doubled in the wake of Pro Tour results, selling appears to have been the best move every time. The Warden of the First Tree scenario is something I do not wish to reproduce.

In Modern I'm trying to be as ready as possible for a another big change to the format. As usual the strategy is fairly linear here---buy everything that has been played in the past and that is low in price now. Selling into the hype of Eldrazi decks being weakened is also something I'm looking forward to. 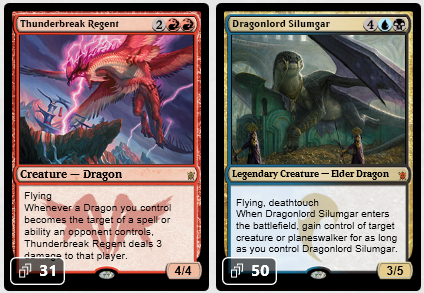 After reading Luca's article a week and a half ago it made sense that these two dragons were interesting targets. The reason I only bought these two Dragons of Tarkir cards at the moment is very simple: I have a limited amount of time to dedicate to MTGO specs these days and these two positions were among the most expensive DTK potential specs I didn't hold already. It makes it easier and faster therefore to invest more tix at once.

With DTK being a third large set, cards can spike more easily than Battle for Zendikar, for instance, and that's why I would rather focus on DTK than BFZ whenever my time is restricted.

Luca mentioned a lot of other great targets to keep an eye on. In the following weeks I'll try to squeeze in more of the positions he talked about which are susceptible to gain value after Standard rotates. 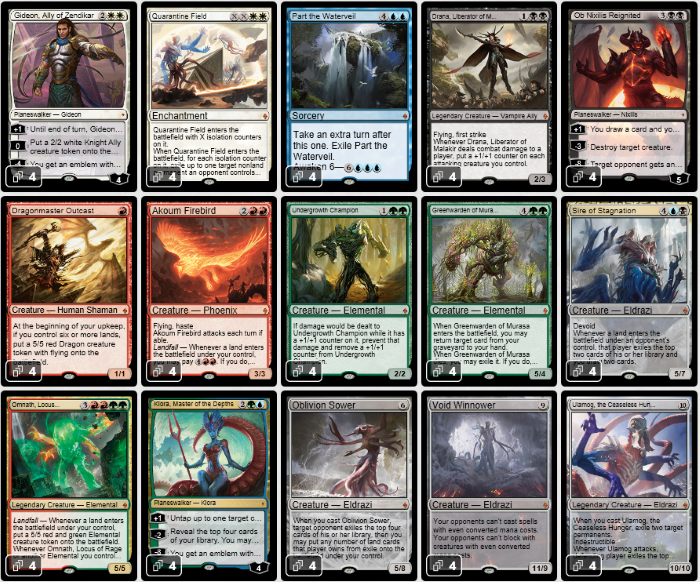 Four more playsets of BFZ full sets, as low as 58 tix this past week. The price is currently rebounding a little bit with everyone buying everything that's remotely synergistic with Shadows over Innistrad spoilers. We may have reached the absolute bottom for this set and I will probably buy another playset or two this week to seal my position with BFZ full sets. 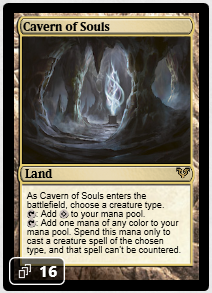 A big spike followed by a big drop and Cavern of Souls is pretty much back to where it was pre-Eldrazi, when I bought my last round. This card certainly has a bright future and it seems like tribal SOI spoilers have already pushed the price of the Cavern up a bit this past week.

Cavern of Souls might well be over 40 tix again after the release of SOI and a change in the Modern ban list. At almost 25 tix per copy with the potential to double, that's the perfect target for my bankroll. 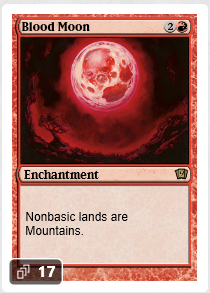 My only spec after the 9th Edition flashback drafts. We'll see how it goes with a new Modern metagame but it is objectively a solid pick.

Note that all versions of Blood Moon are very similar in terms of prices. I happened to buy the 9th Edition version simply because it was the cheapest when I bought my copies. Price history doesn't really seem to point to a premium price for the Modern Masters version so I'm totally okay with white-bordered moons.

Surprise, I sold some painlands this week! While Shivan Reef stabilizes around 3.5 tix, Yavimaya Coast is crushing the 1.5 tix bar. Two prices I'm happy to sell these two painlands at. Now I wish Llanowar Wastes and Battlefield Forge would follow their footsteps. 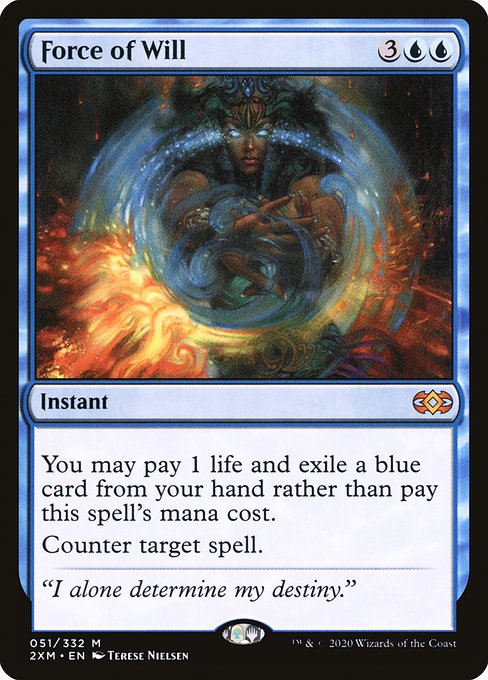 The last two positions from my February legacy specs. Force of Will didn't pan out as I expected but with a certain reprint this summer in Eternal Masters it was time to sell.

Lion's Eye Diamond on the contrary did pretty good and I actually sold while the price was still trending up. It has reached my goals and I don't want to risk being caught by surprise by collateral damages from SOI release events and the end of Legacy leagues. Overall, my seven Legacy specs made 418 tix. 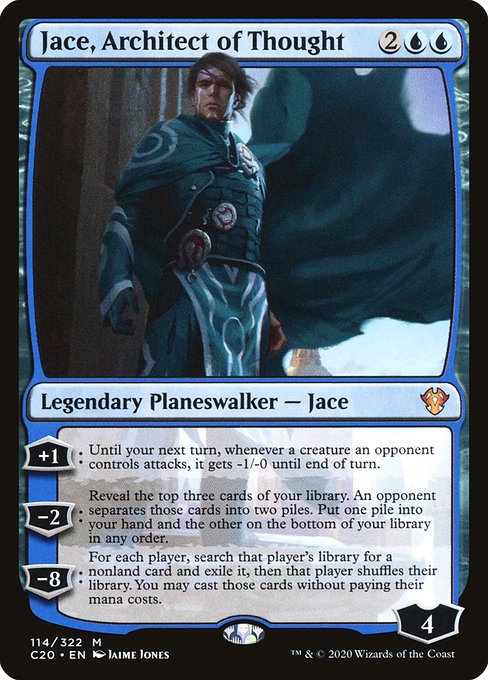 Please, more of these! It is really satisfying when Modern prices fluctuate like this and you can ride the trends. What's even better here is to see such volatility in cards with an already high price tag that aren't bulk specs. Jace may have a shot at higher prices in a near future but here again that's perfectly in line with my strategy of moderate profits with the fastest turnover possible. 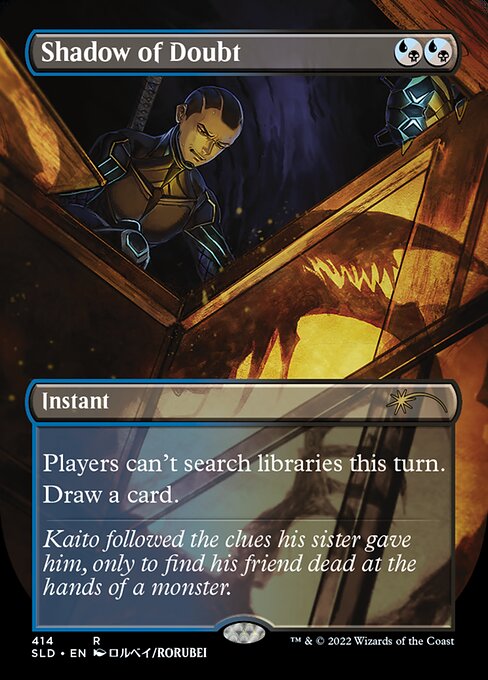 With Ravnica block flashback drafts launched this past week I cut my losses with a position that was absolutely not favored by the Eldrazi hegemony. The applications of Shadow of Doubt are rather limited in Modern but the current Modern flashback series is certainly creating a great buying opportunity if you wanted to buy in again. 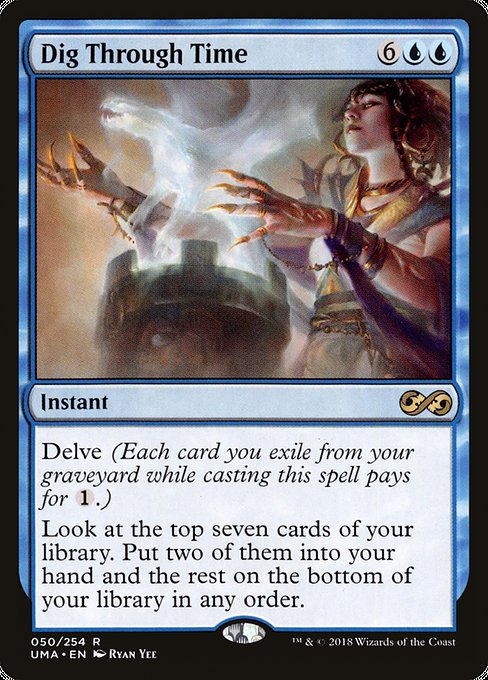 One of the most powerful draw spells ever created. Only legal in Standard and unfortunately barely played in Standard. My fault only, this spec went right down the trash can. I was not trying to beat any record here but with a -95.2% and a loss of 101 tix this was for sure my worst spec ever.

The Legendary Cube Prize (PZ1) packs became last weekend not only my most successful booster specs, but entered the very small club of boosters that doubled in price, and the whole thing happened in less than four months.

Yesterday the buying price of PZ1 packs was over 2.8 tix at Goatbots and MTGO Traders. I could not pass up this opportunity to sell a few boosters with an incredible profit margin of more than 80%.

In the spirit of what I was saying in the introduction about taking sure profit while it's available, I will strongly consider selling more packs in the following days. The release of SOI and potential spoilers and rumors around EMA could negatively affect the price of PZ1 packs. Also, almost any day WotC can announce an MTGO event in which PZ1 would be awarded. With such a high price now, let's not take that risk.

I also have a few PZ1 singles. Similarly it may be time to sell some or all of them. Curiously the Legendary Cube set price hasn't followed the most recent price hike recorded for the packs.

When I invested in PZ1 singles my focus was on Commander set cards and more specifically Commander 2015 cards only available through the PZ1 set. All my positions are up and some have tripled.

These nice price increases could be ruined if some of these cards are spoiled in EMA. We are still months away from more EMA spoilers but leaks seem to be common these days and I would expect players to focus more on Standard and Modern in a near future. A few cards from PZ1 are also played in Legacy and I would think the end of Legacy leagues mid-April could impact single and booster prices.