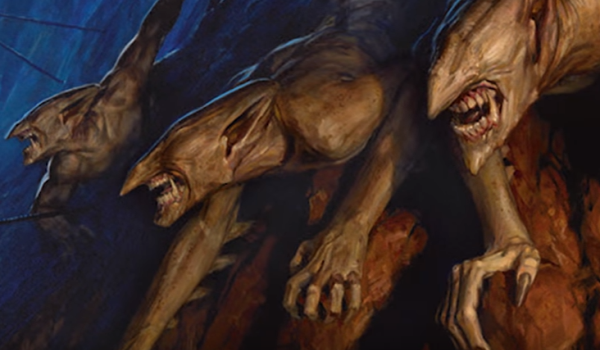 Going into GP Toronto, the control decks in Standard near-universally featured Languish. Oliver Tiu decided that he would rather play a bunch of controlling creatures, many of which are vulnerable to Languish, and went with a build eschewing the four mana sweeper. It paid off for Oliver, and he found himself in the Top 4 of Toronto with this list:

Kalitas, Traitor of Ghet is extremely well positioned with the popularity of Cryptolith Rite, and Tiu's list features the full four. The sweeper of choice to run with Kalitas is Radiant Flames, though sweepers aren't great against every deck in Standard, which is why you see three copies of the card relegated to the sideboard.

Another spot where Tiu deviates from the norm is on his six drops. A lot of decks just max out on Chandra, Flamecaller, though Tiu instead opts for Dragonlord Silumgar. Most Standard decks have something big for you to steal- be it their own planeswalker of a transformed Westvale Abbey // Ormendahl, Profane Prince.

Most of the rest of the deck is a mix of efficient disruptive elements to play in the early game and then to rebuy later with Goblin Dark-Dwellers. Time and again, we've seen Dark-Dwellers show up as a four of in various decks, and as of now the menacing goblin is sitting around $3. As we move further away from the release of Oath of the Gatewatch it would surprise me in the slightest to see this card minimally double in value. 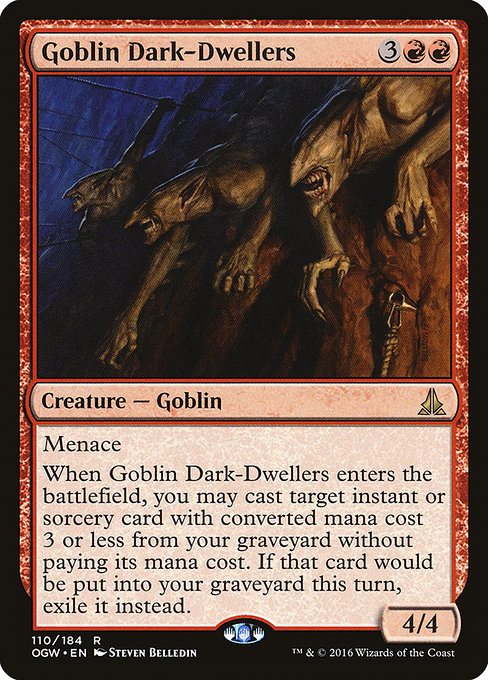