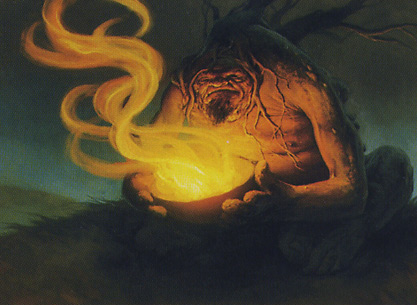 In case you missed the latest Office Hours with Eddie and Christopher, Eddie lays out a recap of the major topics.