Danny Brown has been using PucaTrade a lot since his last article on the subject. He explains how it can be an essential complement to buylisting, and covers the major benefits and concerns. 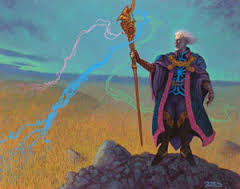 Fate Reforged Standard is shaping up to be incredibly diverse. Is this diversity strictly positive or does it come with some baggage?