Brian brings a dose of reality today, advising us all to do a little more selling. 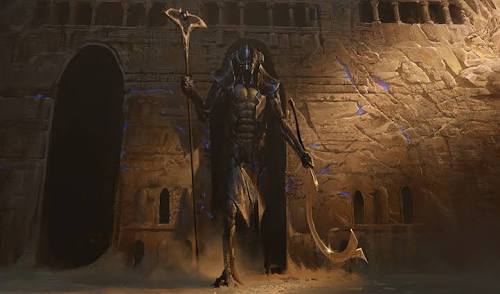