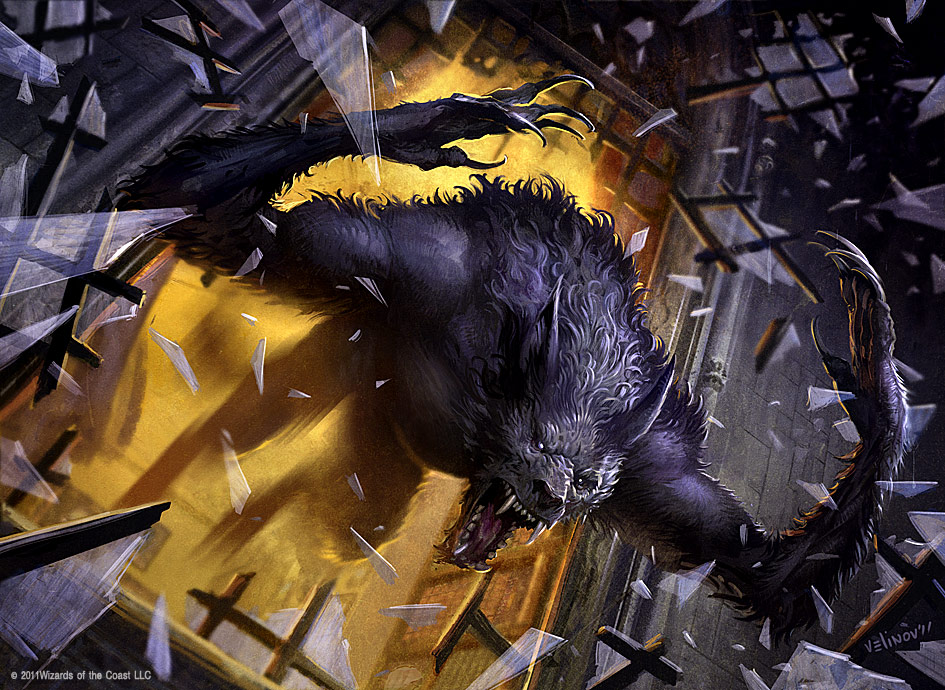 Brian heads back to Modern to see what’s trending up in competitive play but still lagging behind in price. These undervalued cards are ready to jump up. 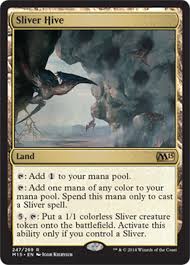