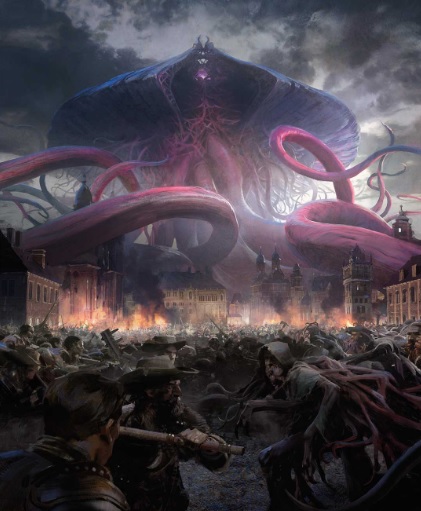 Bant Company might be the best deck in Standard for now, but once it rotates, something must take its place. 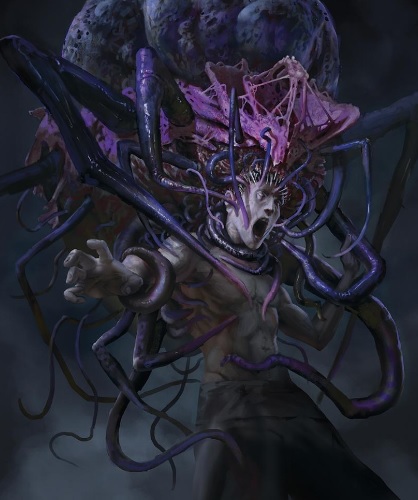