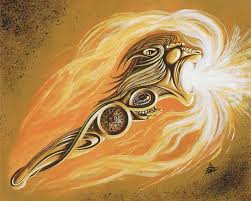 In the wake of the Pro Tour, Jared discusses the new breakout decks, including eventual winner The Aristocrats, and the cards spiking as a result.