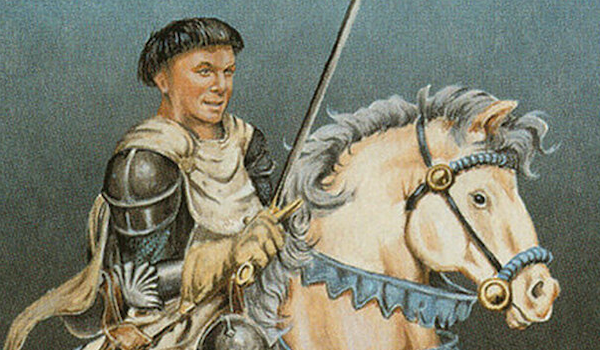 Francesco dives into pieces of religious flavor text from Magic’s early days, picking out some sweet old cards which cite the Qu’aran, the Bible, and more.

Brian brings a dose of reality today, advising us all to do a little more selling.