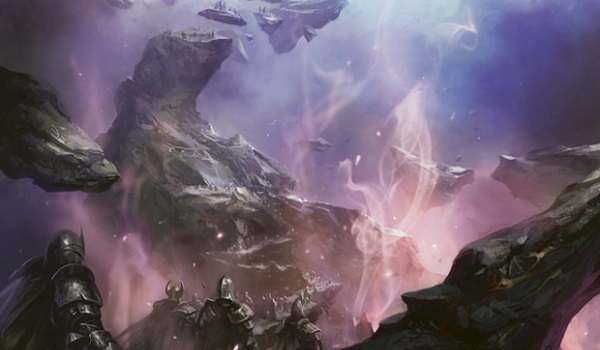 There’s an old saw in Standard: play the best deck with the best cards. Standard is about the cardpool’s restrictions and the disparities in card power. Therefore, it makes sense to only play the most powerful cards, or to play as many as can work together. Modern’s far greater size means there are far more options […]