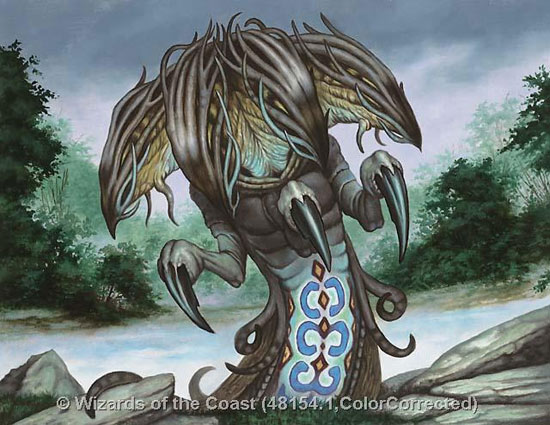 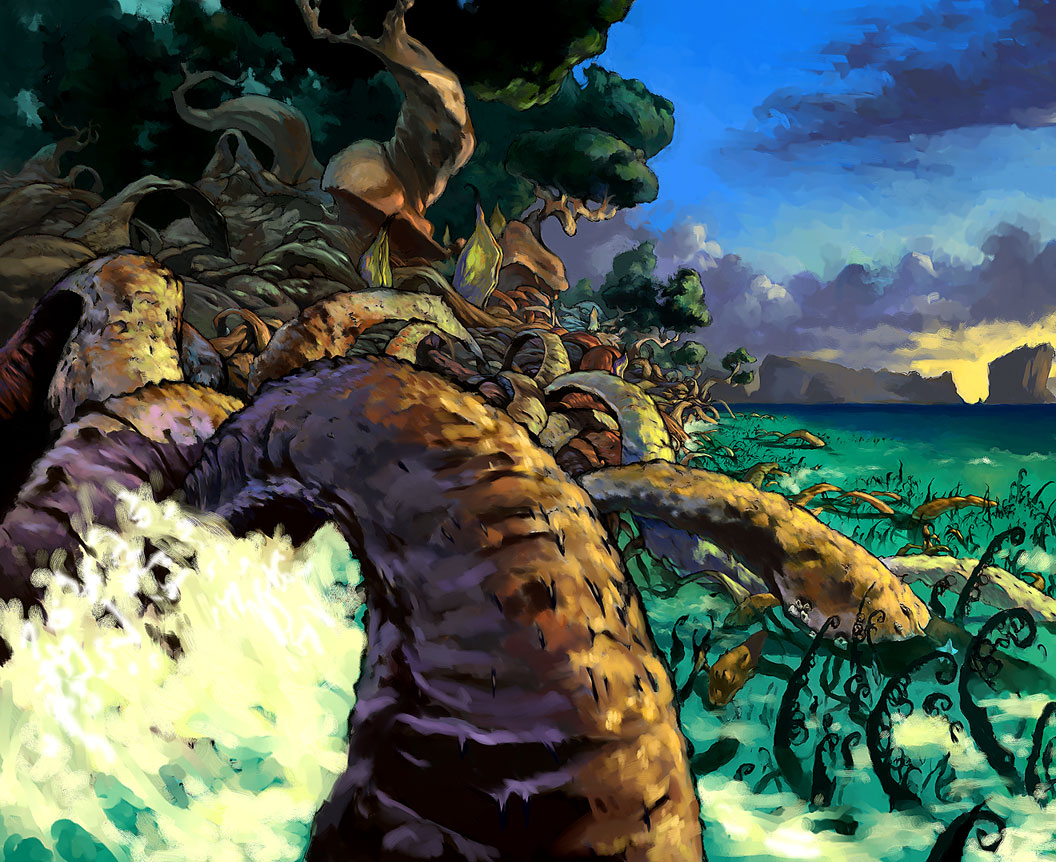 Even before rotating from Standard, the value of some cards is driven by Modern demand. Brian covers some staples you’d do well to consider picking up now. 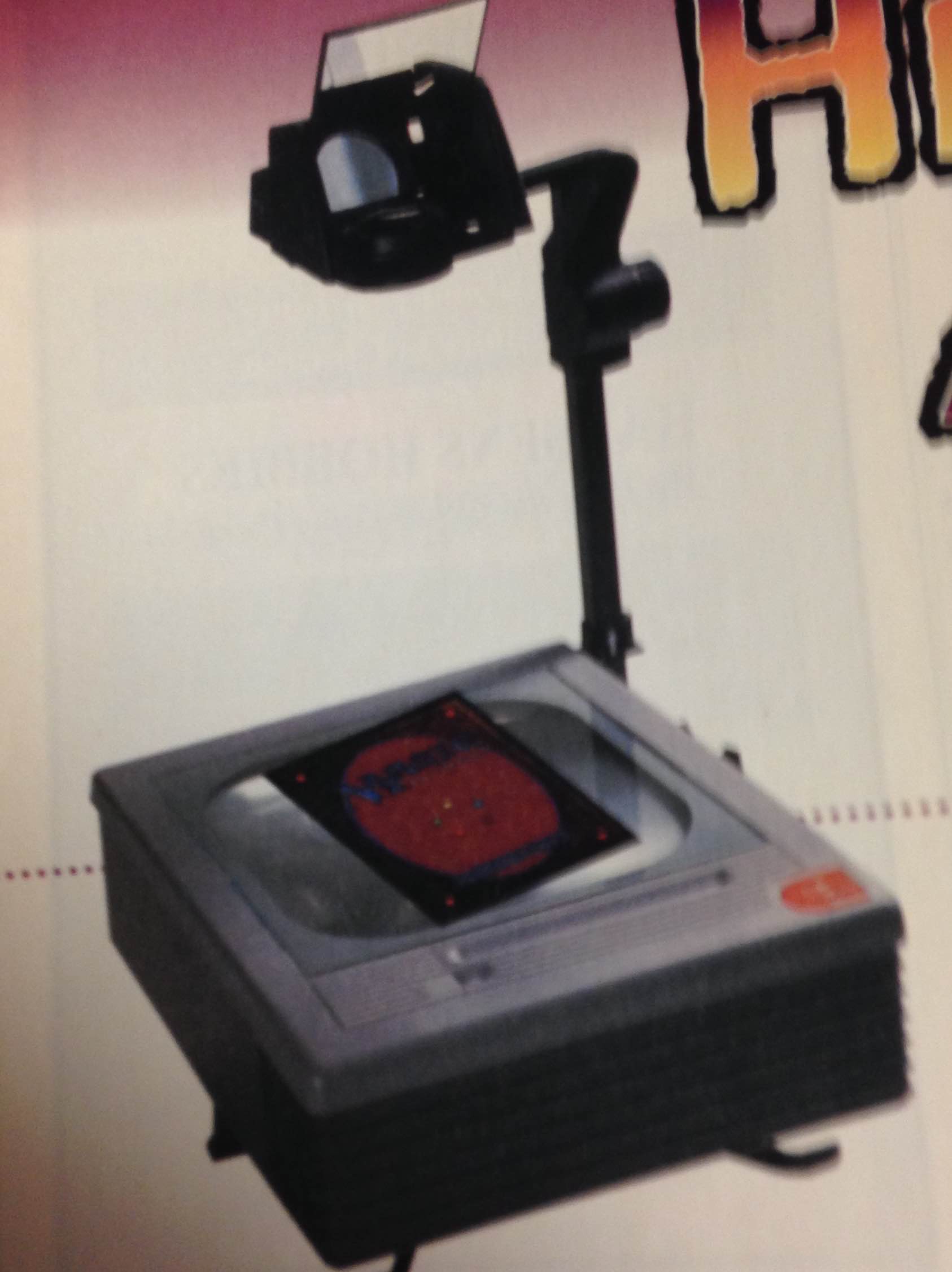 A look through another classic MTG magazine…