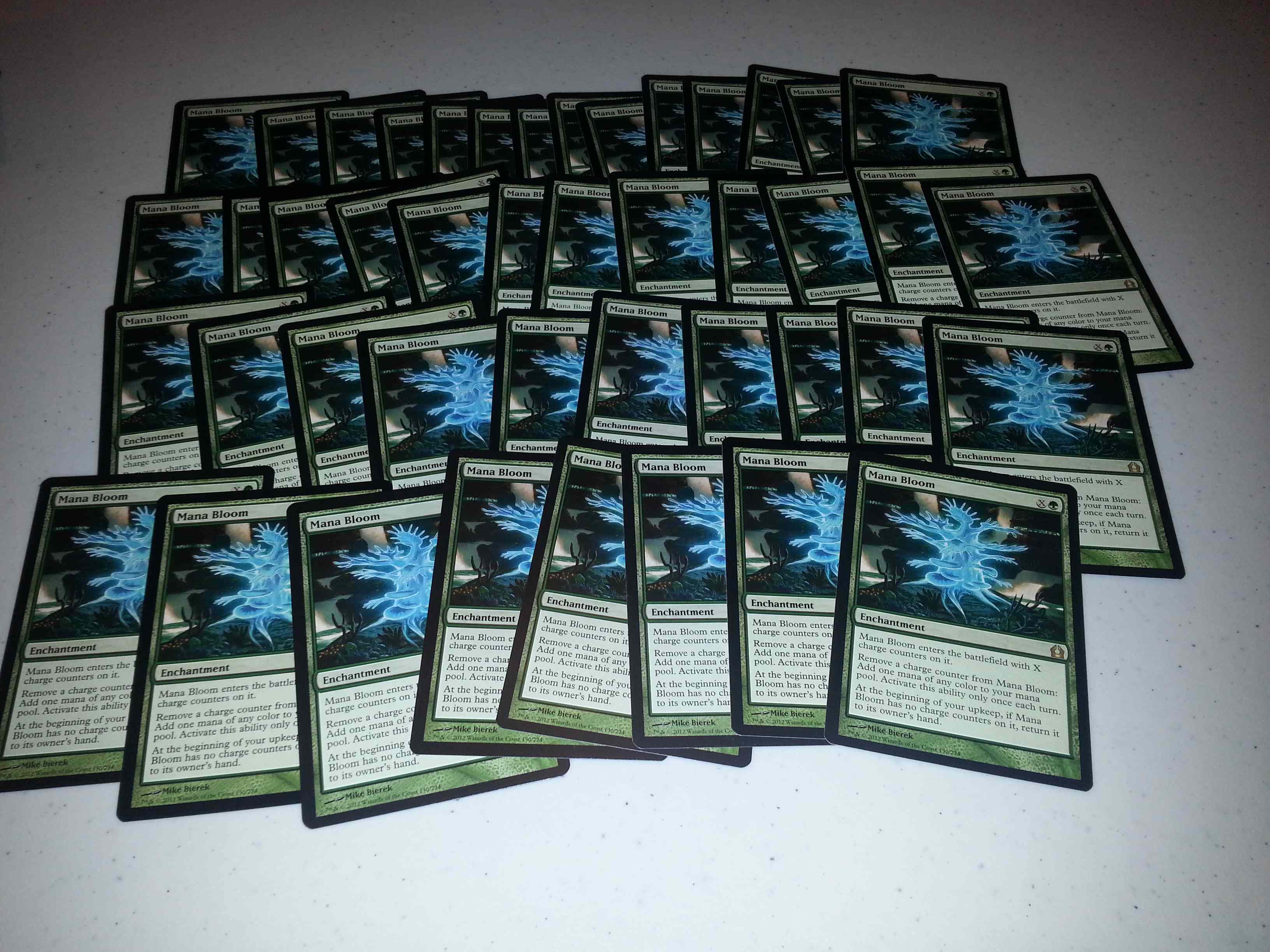 I know some of you are familiar with the Market Watch series I’ve been doing on www.empeopled.com, but for those of you who may not be, each week I try to look at one particular card and break it down as either a good or bad speculation target. A few weeks ago I wrote about […] 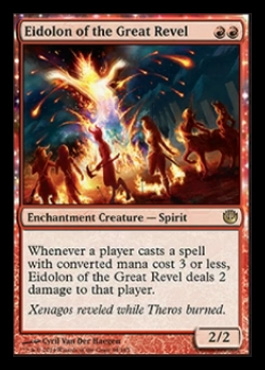 Is it Pyrostatic Pillar? Or Firedrinker Satyr? Whatever it is, it’s a good card.