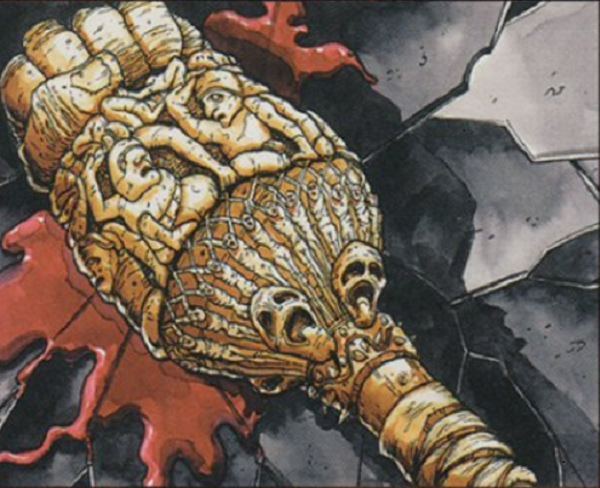 Carlos leads us through his trademark commander deck-building process yet again, this time with Damia, Sage of Stone at the helm and capped off by a maddening finish!

Mike considers some of the Innistrad hype and responds to Wizard’s Banned & Restricted announcement, noting a few key card to get your hands on.

Mike responds to the SCG and Wizards announcements, offers praise to the joy of playing Legacy’s Valakut Lands and makes calls for the upcoming SCG Legacy Open.

Jason Schousboe reacquaints himself with an old friend by taking Lands for a spin around the block, with the value-added Scapeshift and Valakut. See how he fared in this quixotic quest below.