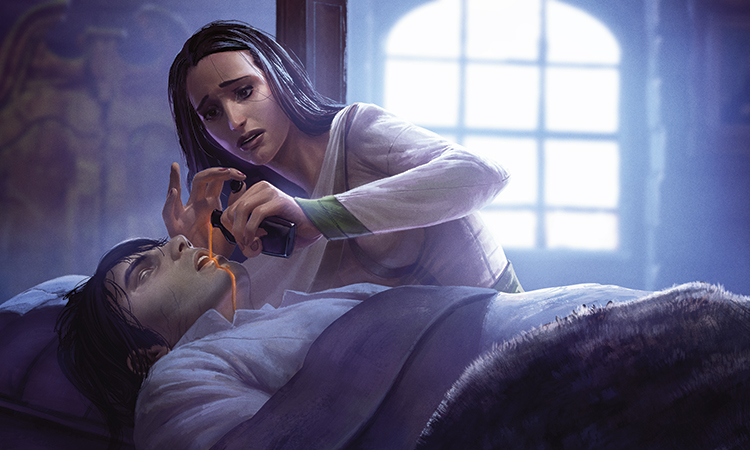 Brian shares 11 bulk picks that are more powerful than their price would suggest. Stock these up now if you get a chance and wait for a rainy day.