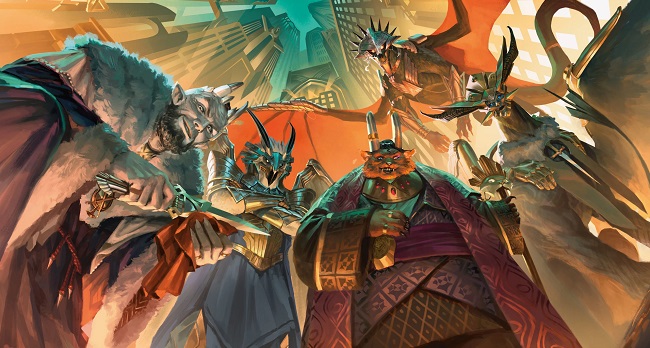 Tony’s shining a spotlight on another local game store: Illuminaudi in Hamilton, OH. How do they get the gathering together and make the Magic happen?

Hello, Insiders, and welcome to the June 2018 Edition of the QS Cast Tracker Infographics! Every month we take a look at how Chaz’s and Tarkan’s picks have fared since they mentioned them on a podcast episode. For convenience, we only keep track of six months worth of picks and check the price changes after […]

Sylvain continues his series on short selling with a discussion of long-term opportunities. He discusses the time frame involved and when to apply this strategy using a few examples.