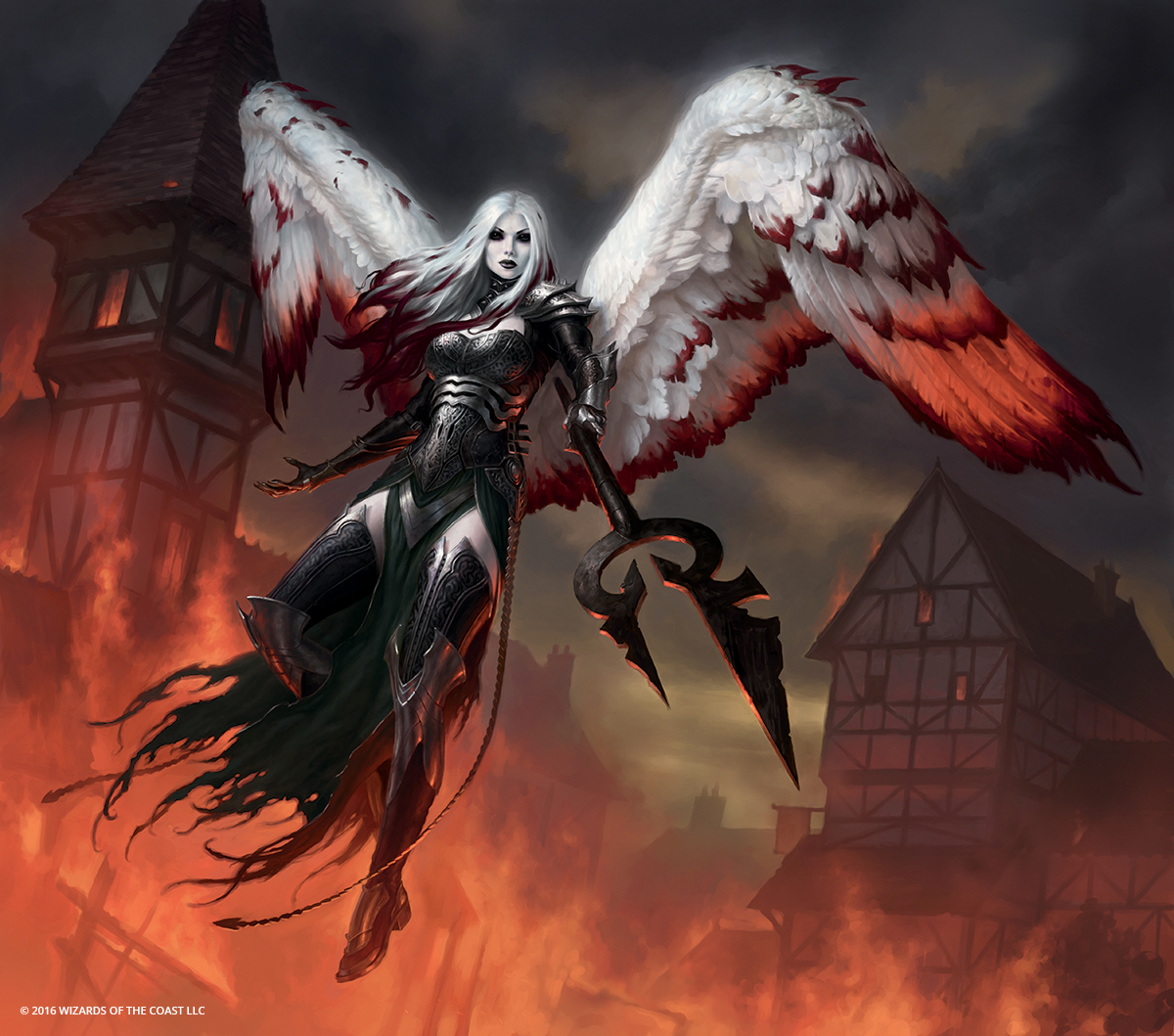 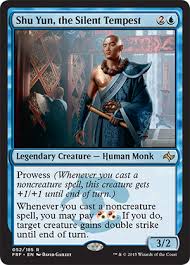 If you enjoy Legacy Miracles, then Shu Yun might be the leader for you.