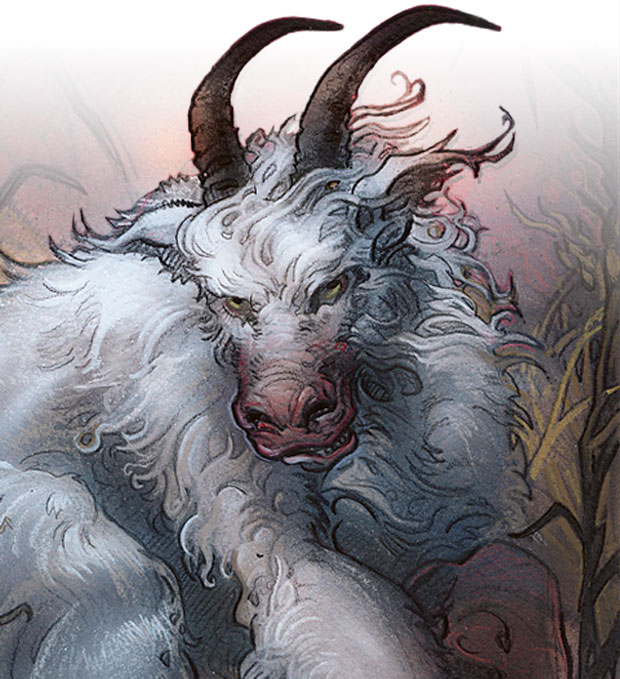 Magic Origins is brimming with exciting designs that riff on old cards. Mike Lanigan continues his discussion from last week of the latest spoilers.