It's 4:30 in the afternoon. I sit on my bed, laptop open in front of me with a list of potential article topics staring back.

“The Art of Hate”–I haven't even tested out any of my theories on the subject.

“Lending out Decks: Promoting Inspiration, not Imitation”–and I have no idea how to do that.

None of this is going to cut it. My readership doesn't want a catchy title. They want a quality article, the kind that uses what I know about the Commander format.

Well, I know how to build decks. People seemed to like Congealing a Mimeoplasm, and Creating Commanders was pretty well received, but I don't like posting deck lists. It eats up creative space that people could discover on their own by building around those themes.

This column isn't about what I want. If people want deck lists, I should give them deck lists They read to get what they want, not to support my arbitrary conception of how things ought to be.

I have a [card Squee, Goblin Nabob]Squee[/card] list sitting unfinished in my deck lists folder. Maybe I can clean that up? I glance over at my watch, sitting lopsided on the counter. 5:03. It feels so random; why Squee? Sean McKeown has it easy. Each week he has a Commander fixed up to edit, but I don't want a bunch of reader submissions; I'd feel obligated to do one every week.

I think of what Abe Sargent said in The Top Ten Magic Columns:

It’s hard to write articles on a casual format. There’s no new tech. There’s not always a tournament every weekend. There’s only a modest metagame. After you write the articles you have in you, what do you do then?

I need something in Sean's vein, an ordained list of what I'm going to write about to fall back on when I temporarily run dry. I could go through every Legend in order. Most played to least. Oldest to newest. Alphabetically. But knowing what was coming I would stall. What do I do when I get to [card Lu Su, Wu Advisor]Lu Su[/card]?

I need unpredictability. Where better to look than the 'random' button? 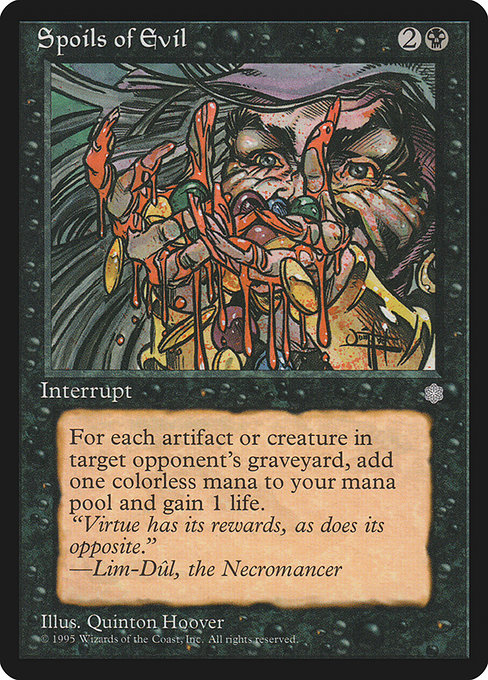 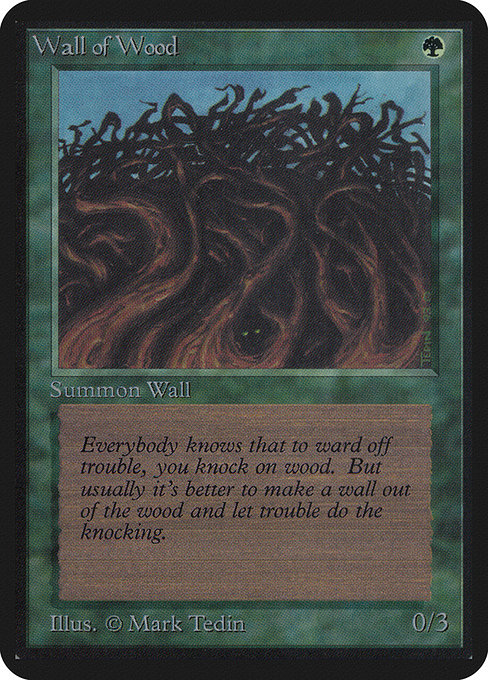 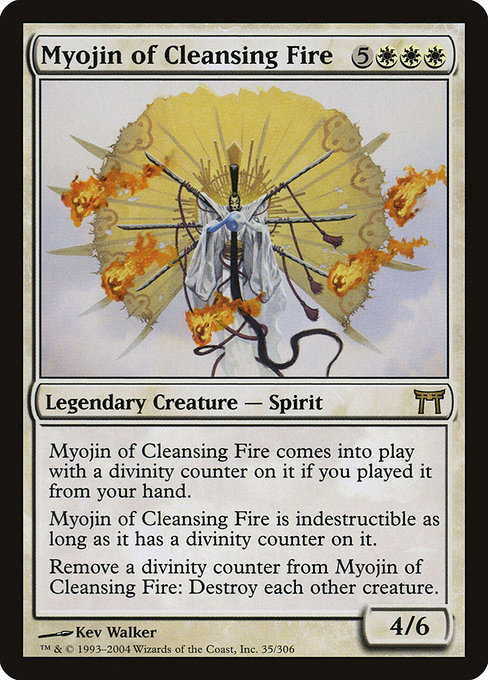 Now what? Do I compromise my integrity and keep going? Do I just abandon the project altogether? The Myojin don't work in Commander. They don't do anything. I mean, I guess I can use Whitemane Lion. It's still just worse than [card Mageta the Lion]the other lion[/card].

Let's start with the bounce. There are a lot of Magic cards; maybe something will work.

I guess this stuff would work well with some enters-the-battlefield abilities, and I get value out of those even if I [card Wrath of God]Wrath[/card] them away immediately. What did I run in that white-blue commander [card Unsummon]Bounce[/card] deck?

I just saw Inheritance in Ilya's [card Uril, the Miststalker]Uril[/card] deck. Could tokens and triggers be a real strategy?

Why can't white do anything but gain life?

This isn't going to cut it, I guess I'm back on "Plan: Indestructible". But how is [card Myojin of Cleansing Fire]the Myojin[/card] going to gain any utility that Mageta the Lion lacks?

Nikko-Onna seems good, and soulshift returns things to my hand. There's no Soulshift 8 in white.

I make one last desperate attempt to find an advantage. What could make this Wrath-on-a-stick better than the other?

He's not a [card Wrath of God]Wrath[/card]. He's a [card Day of Judgment]Day[/card]. I can regenerate!

Clergy of the Holy Nimbus

Knight of the Holy Nimbus

Malach of the Dawn

I stare dejectedly at the list. Not exactly top of the line. Well, it's not going to get any better, so I list off some other categories that need filling:

In go too many staples. Disgusted, I close my laptop and go to find some dinner.

It's 10:47, and I'm still getting nowhere fast. By how frequently I'm checking Twitter, one might think a loved one of mine had been near a disaster.

Great. Abe Sargent says he's going to build around a random commander next week at the bottom of his article. I bet that one will go up before this does.

I start making a list of what cards in each category really qualify as playable. The number isn't impressive. What about the ones that should work if everything goes well? Now too many, and most really don't warrant a slot in this deck list.

The cuts are getting tougher, which I guess is a good sign. Maybe these are worth playing.

I open up Magic Workstation, and stick in some numbers for deep deck analysis. How many extra sweepers should I run? Seven would give me one by turn 12 75% of the time. I don't think I'll need one that often; people play too many as it is. Goodbye Planar Cleansing and Nevinyrral's Disk. Is Nikko-Onna really worthwhile? I already have enough enchantment destruction to draw a piece consistently. Sun Titan should be good, but this deck has a ludicrously high curve. At least Reveillark must be good. 68% chance to have drawn the requisite two dudes by turn twelve, and a 5% chance to have none?

This deck is about to be terrible.

I leave it for the morning.

Time for the final cuts, the last few are always the hardest. My opponents will be able to abuse Lifeline better than I can. There aren't enough white creatures to make Antler Skulkin matter, and I was so excited to play him as a diamond in the rough. Even Fanatical Devotion isn't going to be good enough, so Deathrender has no infinite loops.

I guess I should start writing:

Though it's always hard to say for sure, from what I can glean Congealing a Mimeoplasm was one of the better received articles that I've written here, and Creating Commanders got some support as well.

This is going to be bland. I need something to give it pizazz. I want this article to be engaging, like Gavin Verhey's Breaking Up is Hard to Do. I don't know how to relate this to relationships, but reading back over that piece it's not just the content that's engaging: it's Gavin's artistry as a wordsmith.

Maybe I can emulate that?

Author's Note: What did you think of this article? Would you like to see more writing in this vein, or do you prefer my usual, more detached analysis?

6 thoughts on “Going in Blind: The Cleansing Fire”