Mike provides the comprehensive breakdown for all of the rarity-shifted cards in Modern Masters 2017. 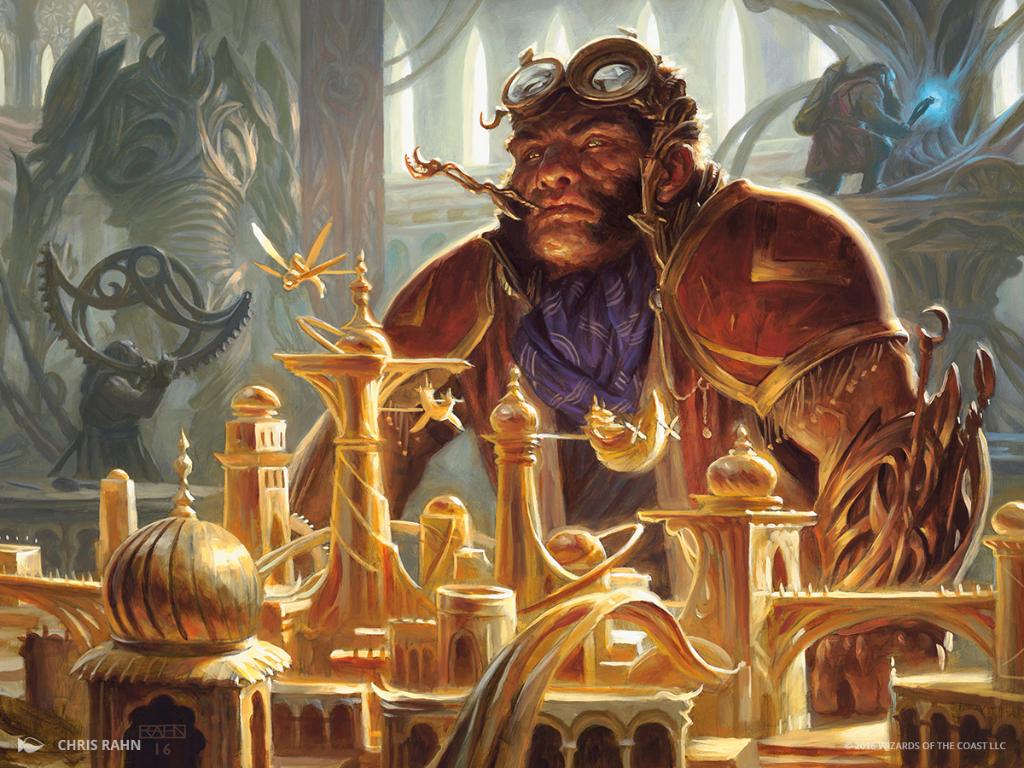 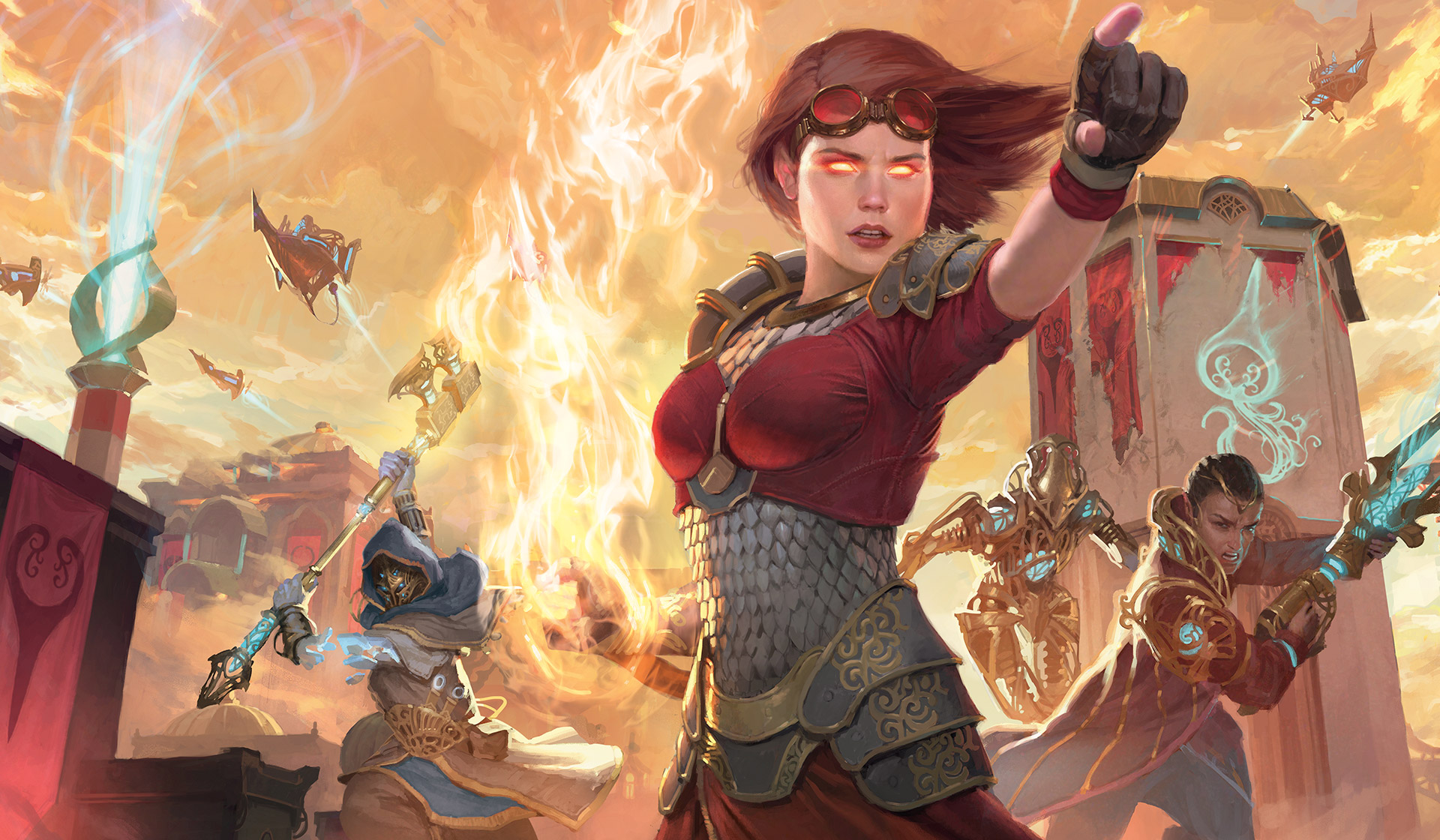