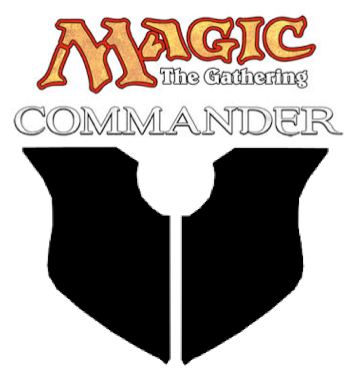 The full Commander 2015 visual spoiler is up! Check out the new goodies and move off the reprints!

I love doing my financial recaps of older sets where I mine the expensive cards, but going back further is a little harder in two ways. First, there are just so few good cards in older sets. Second, the good ones don’t often turn over, so it’s hard to establish prices. Luckily, Mirage Block was the first “modern” block and it brought in some great spells that wizards still sling today. Let’s take a walk through time as we re-acquaint ourselves with the block. Below is a list of some of the choice picks from the block; I left out the cards worth under two dollars, leaving only the prime cards on the list. There are some cards in here that I guarantee will surprise you.

This week Carlos Gutierrez takes a turn toward the macabre. Dead creatures are everywhere, and Kresh and Company are right in the middle of the Morbid mess!