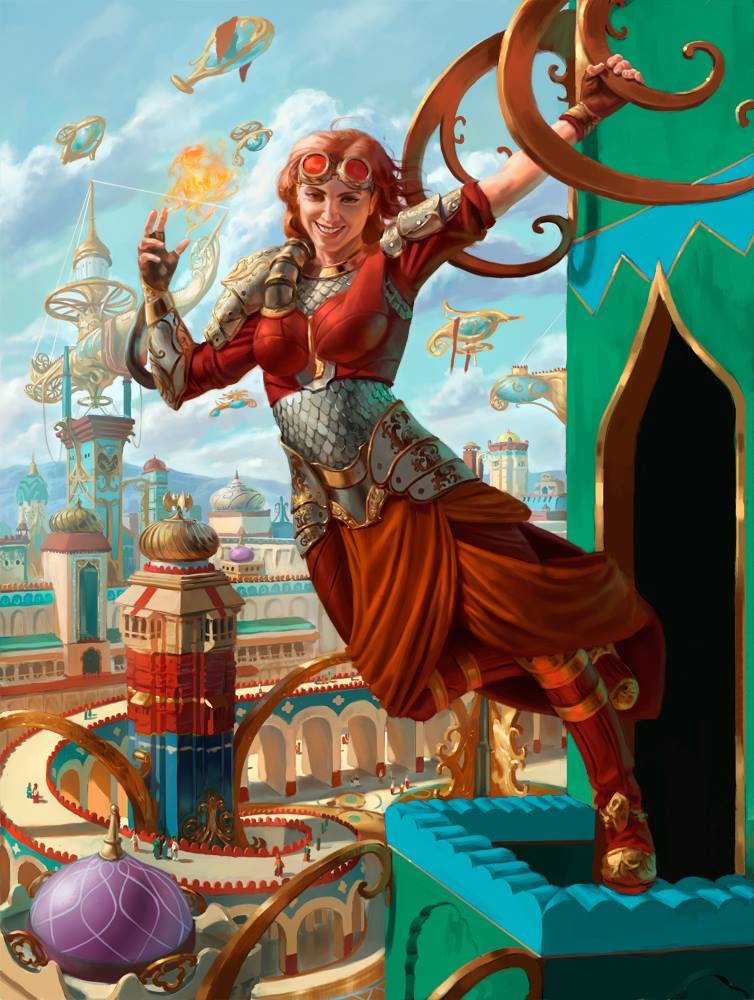 The Planeswalker decks introduce a new element to the finance game, and DJ has everything you need to know about how they will affect Kaladesh! 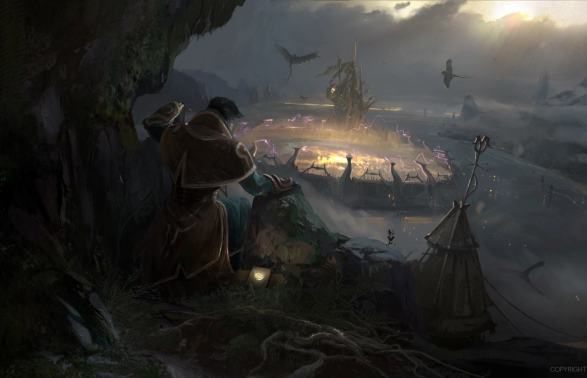